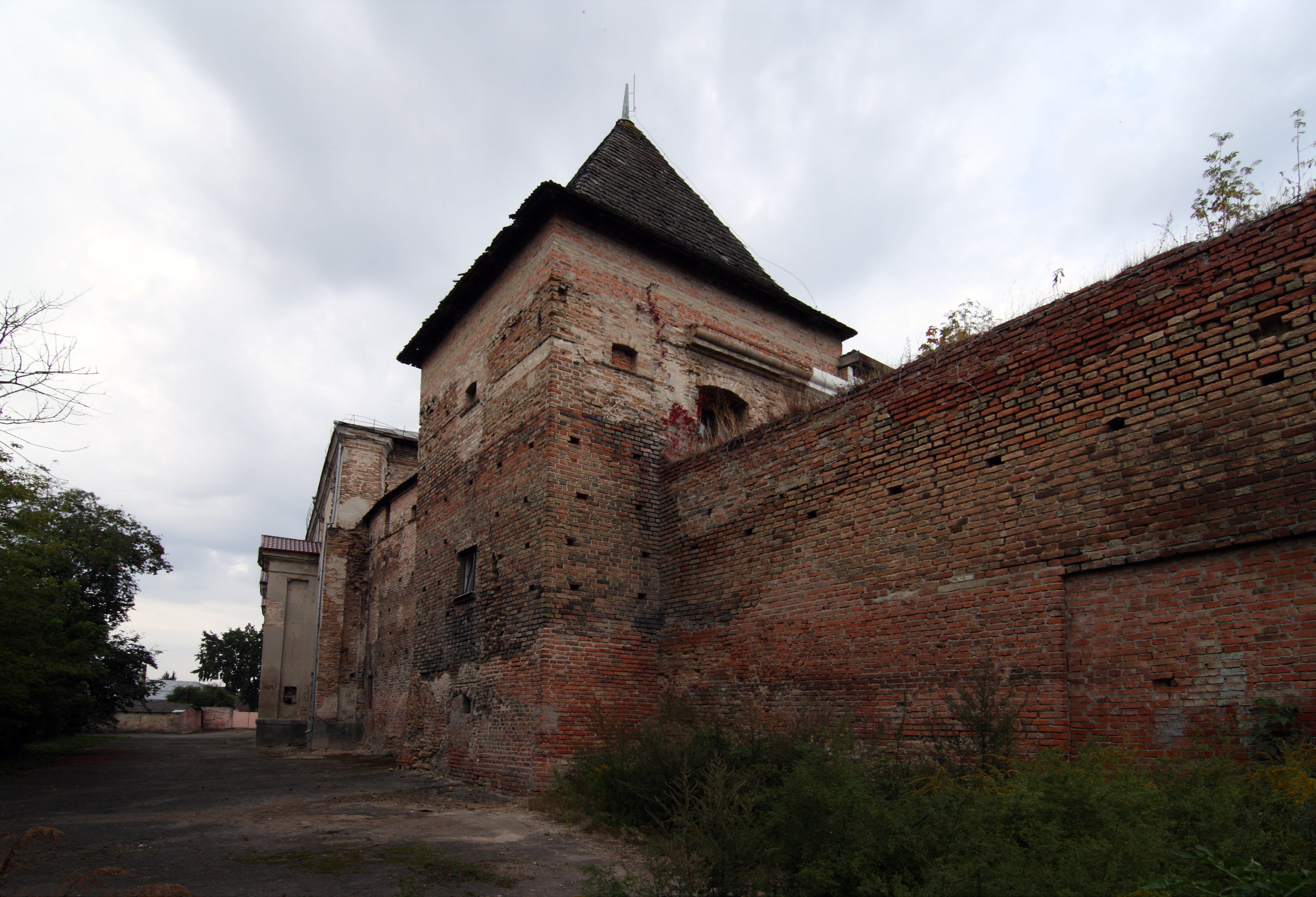 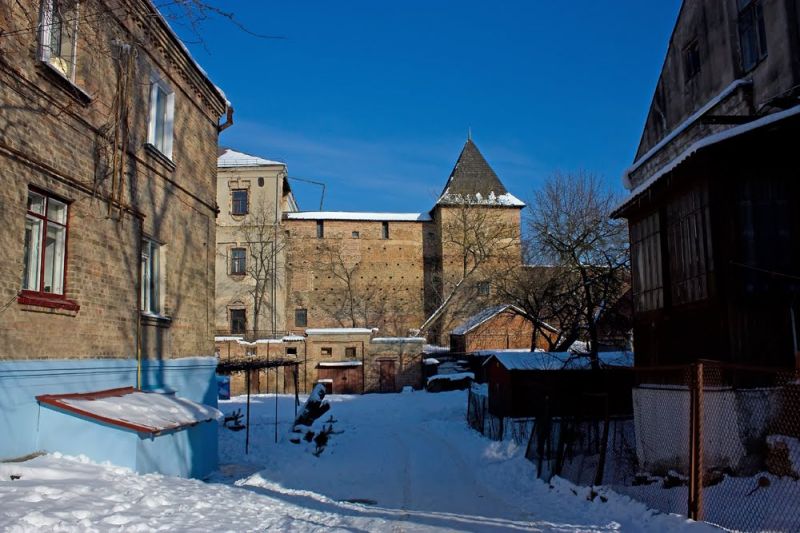 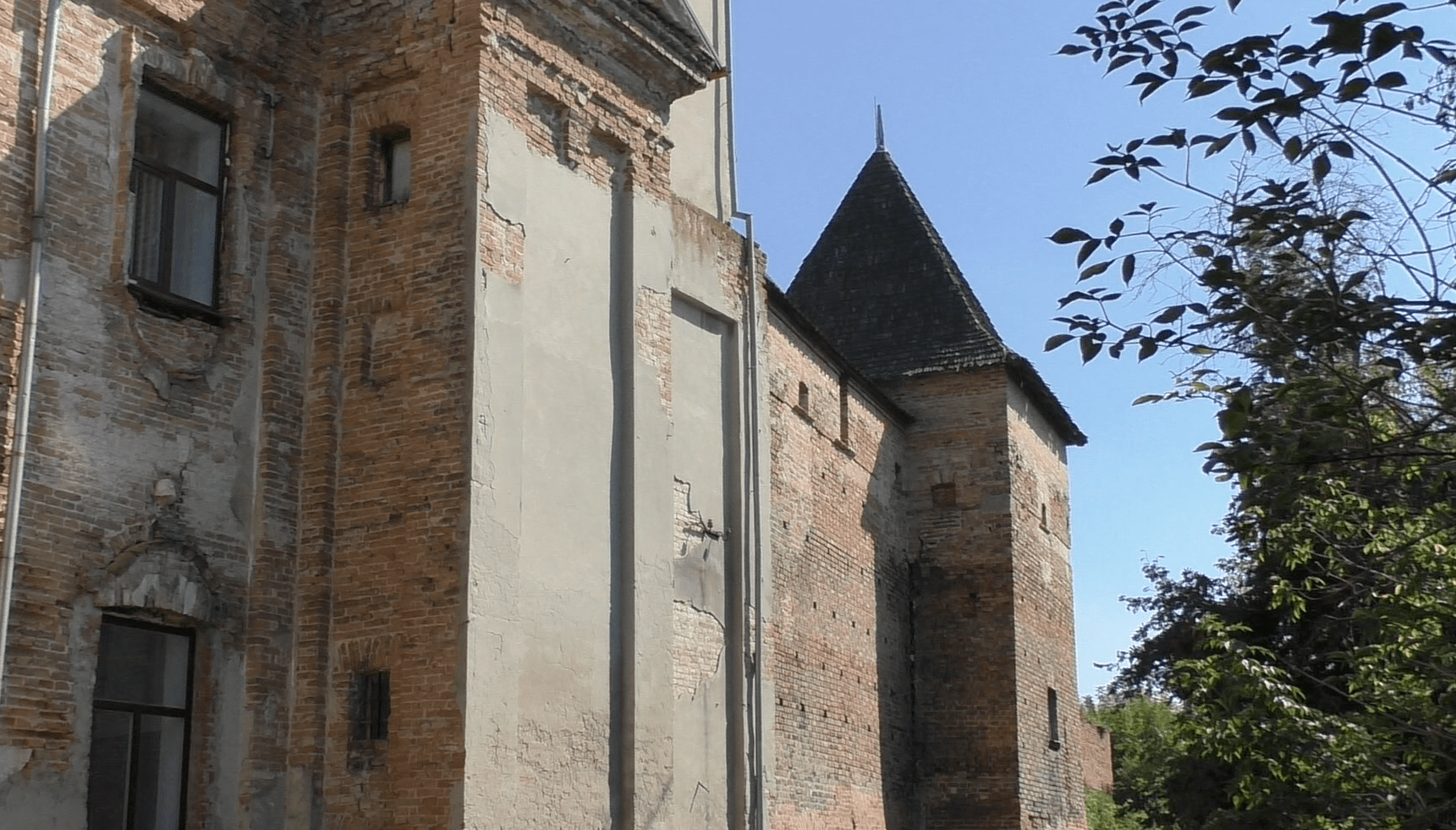 In addition to the Upper Castle, or as it is called today, Lutsk Castle or Lubart Castle, city also had the Lower Castle. There were 8 towers in its mighty walls – 4 wooden and 4 stone. Nowadays, only one of them has survived – the Chаrtorysky Tower, named after its foundrers.  Tower was built in the 15th century and has remained unchanged until today. Due to this, it continues to attract tourists. There is a defensive wall adjoining the tower, decorated with a Gothic and diamond-shaped  ornament of brick.

Дивитись також
The Center for Tourist Information and Services in Lutsk

On September 15, 1933, the Polish engineer Wladyslaw Trylinski was issued a patent No18232 for hexagonal concrete pavers (paving stones) used for paving roads and sidewalks.