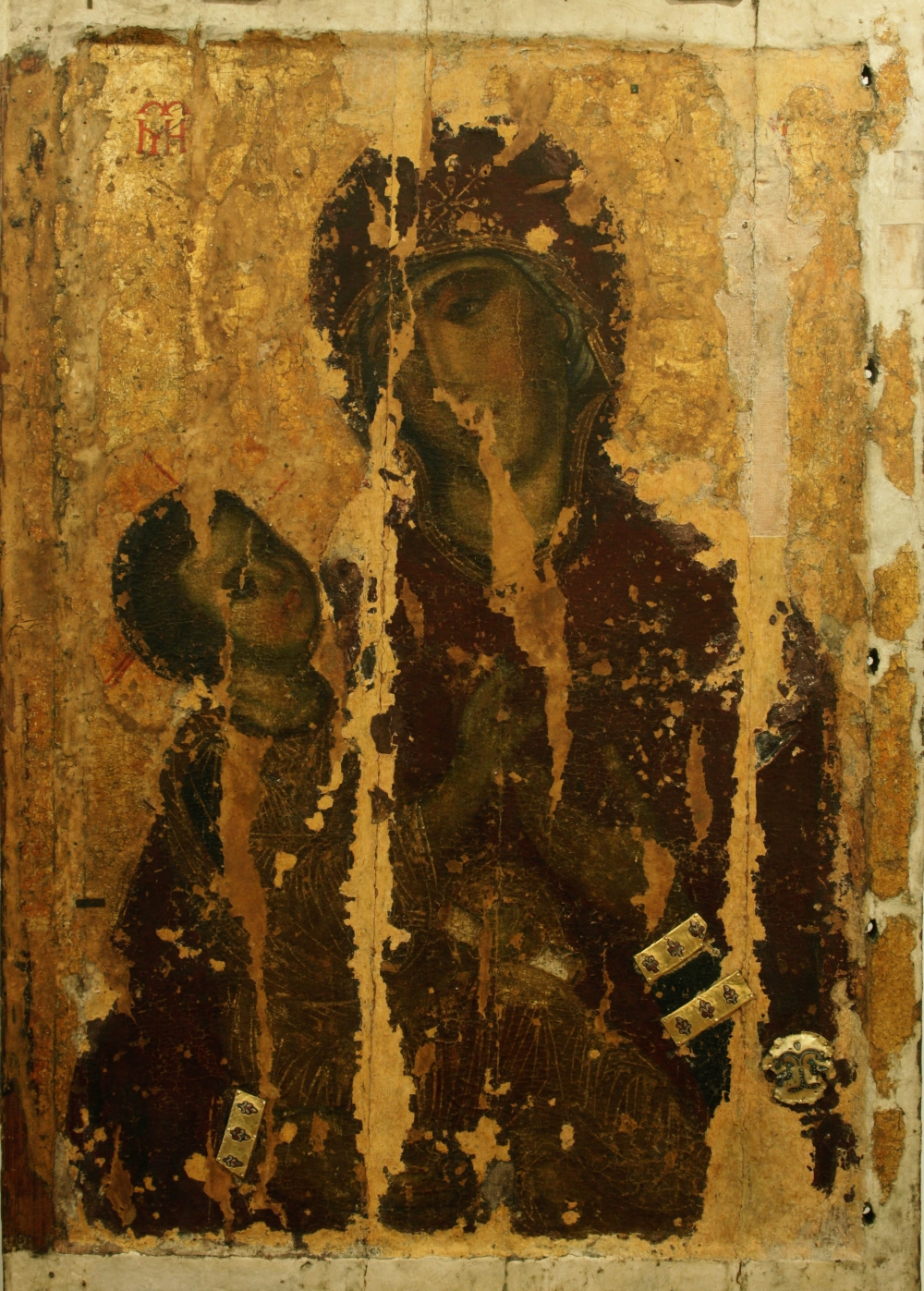 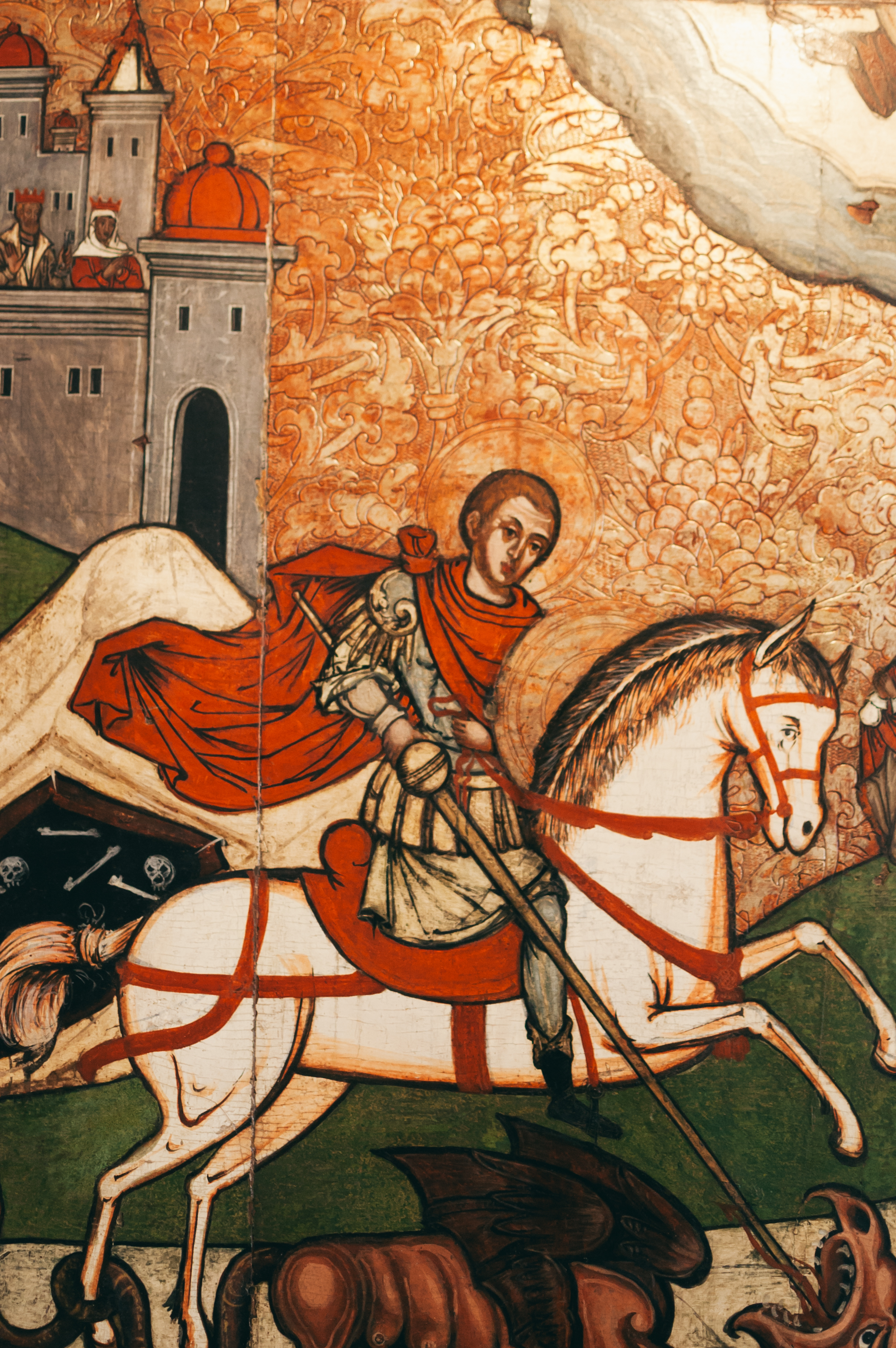 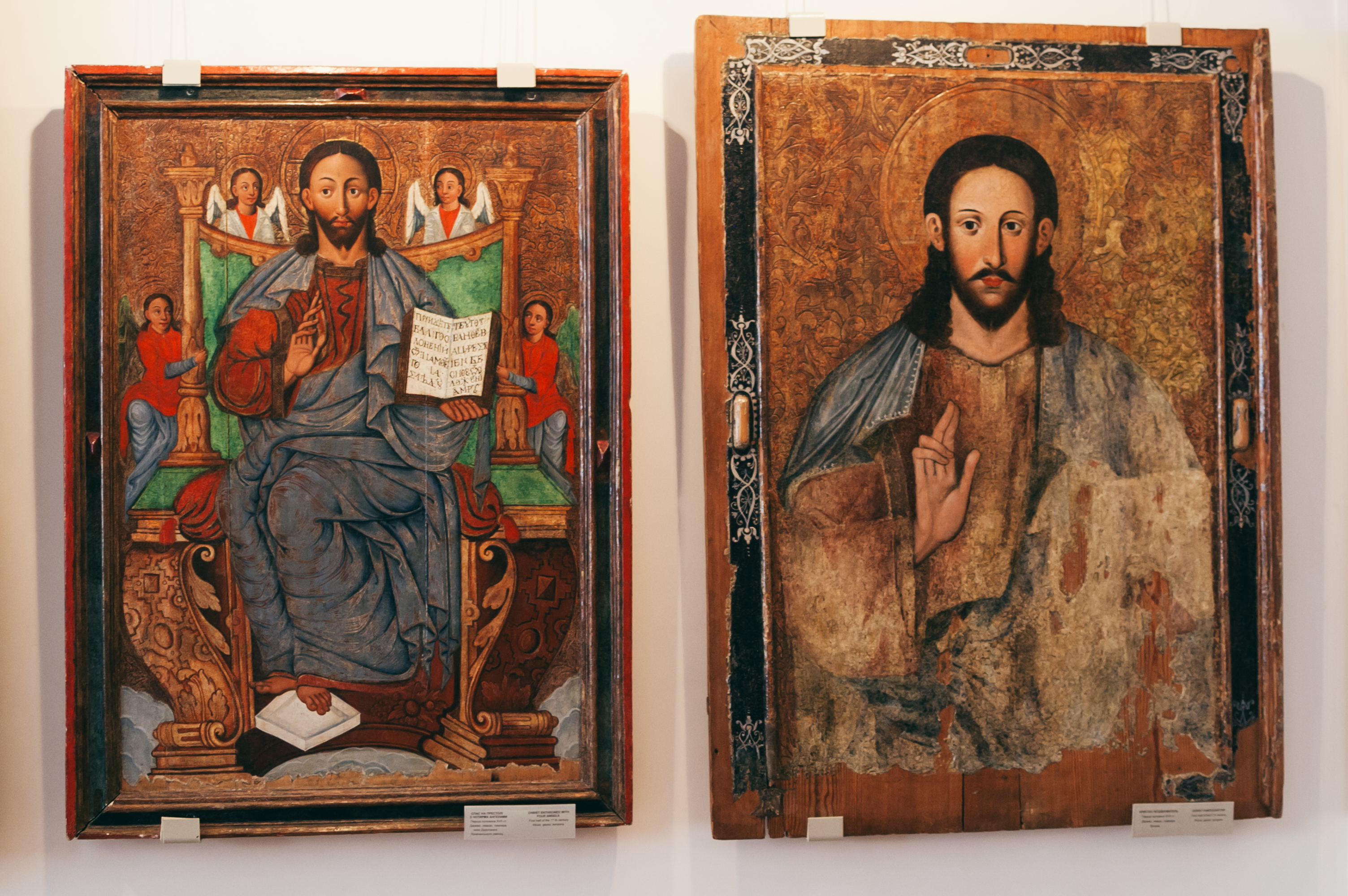 The Museum of the Volyn Icon in Lutsk, a department of the Volyn Museum of Local Lore, opened in August 1993. It is a unique and exceptional museum in Ukraine, representing the distinctive regional school of Volyn icon painting. The collection of the museum includes more than 1.5 thousand monuments of sacred art, namely more than 600 icons of the XVI-XIX centuries, metal objects (robes of icons, church utensils, icons), decorative carvings (royal gates, kiosks of icons) and sculpture. The creation of the collection is associated with the name of the famous Ukrainian art critic Pavlo Zholtovsky (1904-1986), who led the scientific expeditions of the Volyn Museum of Local Lore in the 1980s to study and collect historical and cultural monuments in the temples of Volyn. The priceless pearl of the collection is the Kholm Miraculous Icon of the Mother of God, a unique monument of Byzantine art of the XI-XII centuries, one of the most revered Christian shrines.

In the exposition you can see the works of Yov Kondzelevich: doorposts of deacons and royal gates of 1696, icons “Savior Almighty” and “St. George”, fragments of the prophetic series of the Iconostasis. They enchant with tonal richness, harmony and brightness of colors, picturesque warmth of images, impeccably constructed compositions. The museum exhibits original samples of decorative carvings and sculptures of Volhynia of the XVIII century. It is the royal gate “Tree of Jesse”, figures of angels and saints. A separate hall of the museum is dedicated to the Kholm Miraculous Icon of the Mother of God, where not only excursions but also services are held. In a cozy hall, you can stay alone with the shrine – museum staff will always give you such an opportunity.

The Museum of the Volyn Icon is known in Ukraine and abroad not only for its interesting exposition but also for its scientific, research and organizational work. Every year scientific conferences on Volyn icon painting are held on the basis of the museum.