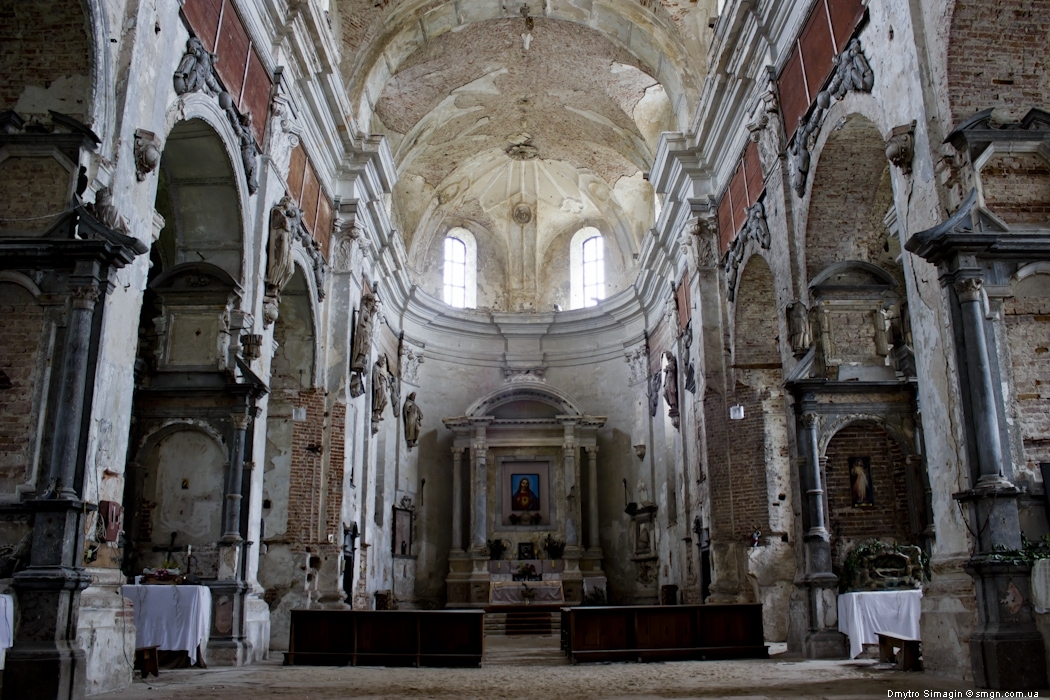 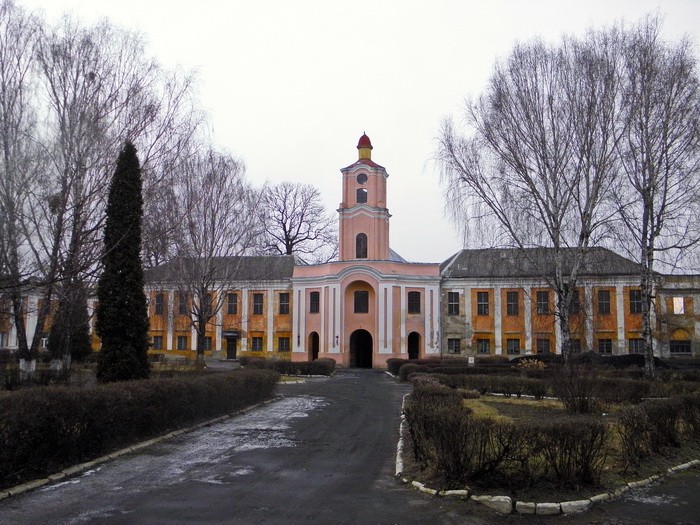 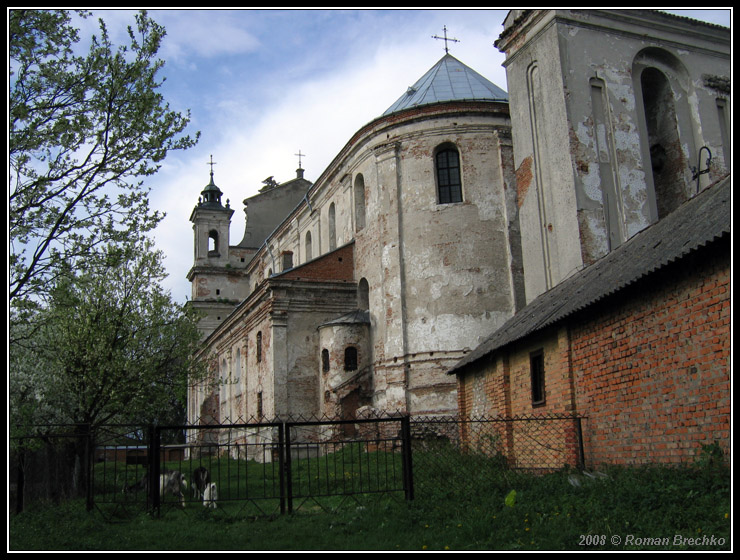 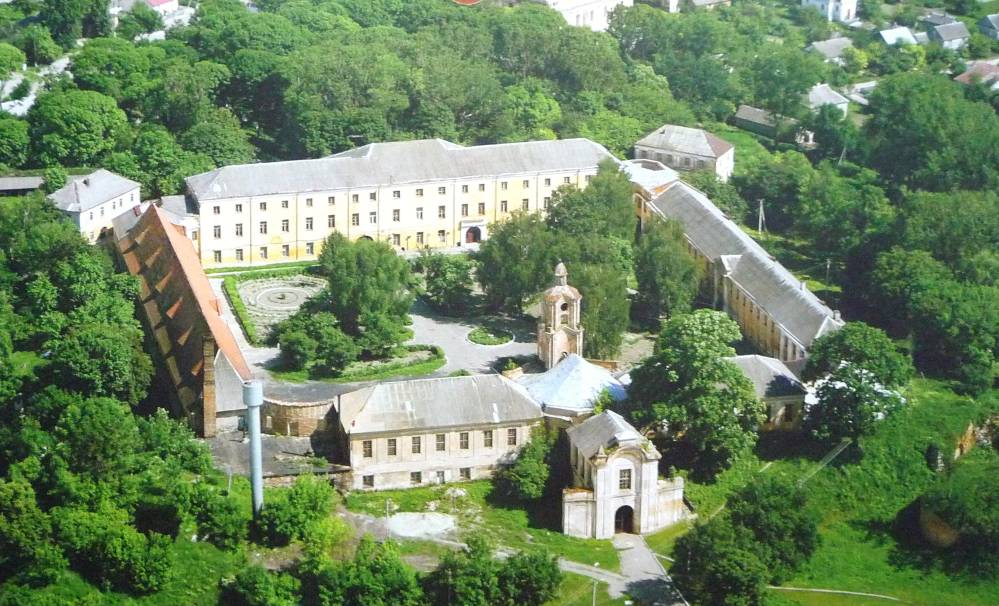 Olyka is now a small town in Volyn Oblast whose heyday is long gone. Nowadays, Olyka isn’t even a district center as it was back in the days when the town was owned by powerful Radziwill family. Back then, it was not inferior to Lutsk neither in population nor in economic and administrative terms.

Olyka was first mentioned in the Hypatian Chronicle. In the times of the Galicia-Volhynia Principality, nearby Olyka was the embattled city of Chemeryn. Chemeryn later declined but Olyka began flourishing. In the 16th century, the then rulers of the town of Radziwill (by the way, Olyka was owned by the Radziwill family for four centuries) built a castle here, the existence of which today is reminiscent of the remains of bastions.

In the 18th century the castle was rebuilt into a palace that is quite well preserved unlike many other city buildings including the town hall that has not survived to this day. Now on the territory of the castle-palace there is a regional psychiatric hospital. In spite of this fact, everyone is allowed on the territory and tourists can also be told what to look for and how best to get there.

uts. Оlyka, Volyn Oblast
Recent Excursions
Museums of Lutsk
The tour route covers the most interesting museums of Lutsk.
Tsumanska Pushcha National Park
This natural complex preserves an extremely rich biodiversity, there are rare species of plants and animals, and the swamps impress with their unique flora and fauna
Dungeons of Lutsk
The mystery of Lutsk's dungeons will definitely interest you
Evening tour “Secrets of Lutsk Castle”
o join the ranks Order of Defenders of Lutsk Castle and not to wander in the meantime you will have to pass the test and win 6 particles of brick-artifact, which will be the key to the conquest of the majestic Entry tower.
Following the Lutsk heralds
Today, the figures of the heralds, called "klykun" is one of the elements of the city's tourist brand. Sculptural images of these men will meet you in the most prominent locations of Lutsk.
Reflection in the river Styr
During the moorings - stops on the water, we will acquaint guests of Lutsk with interesting information about the city, its history and sights of the rafting route.