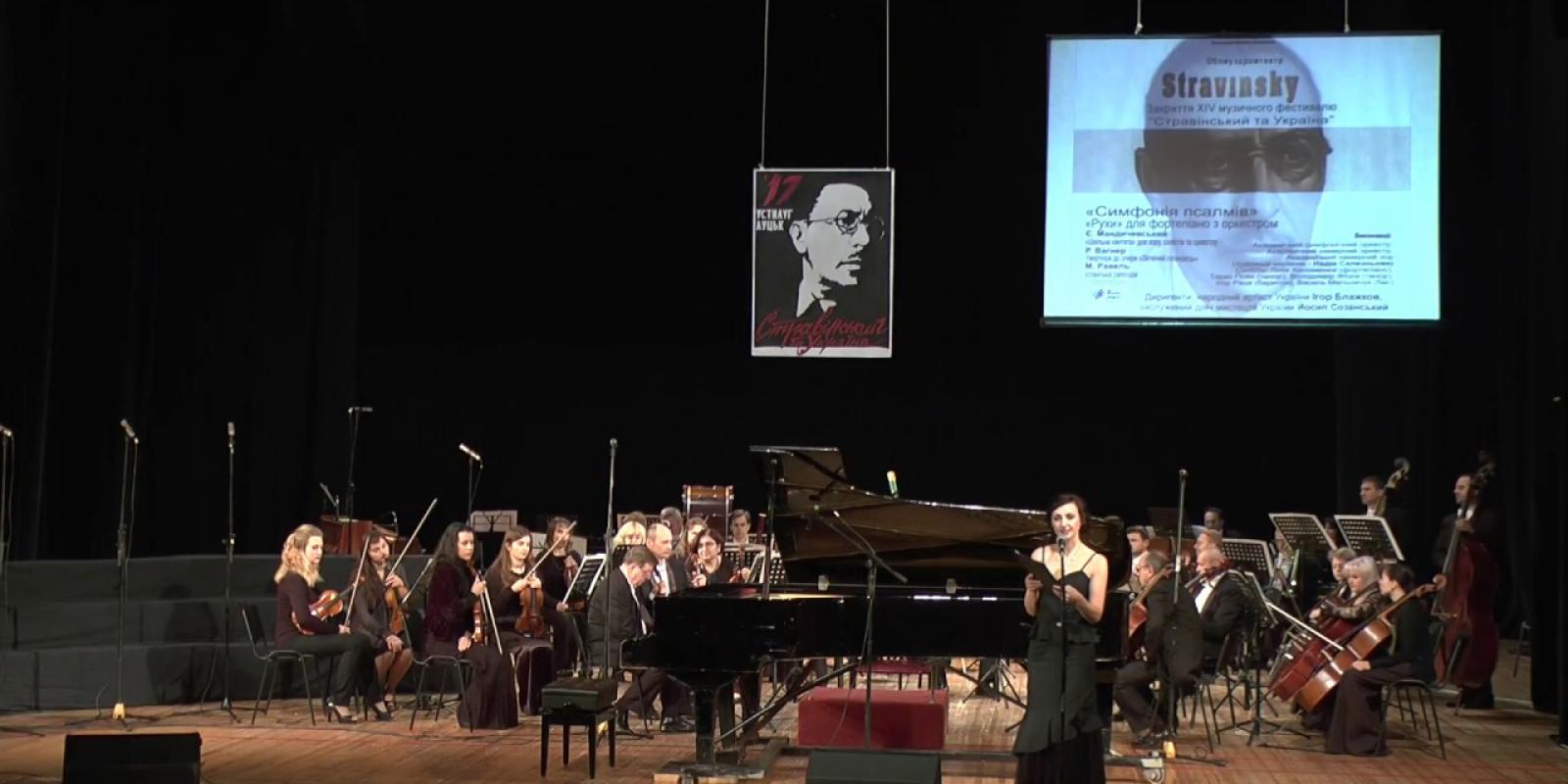 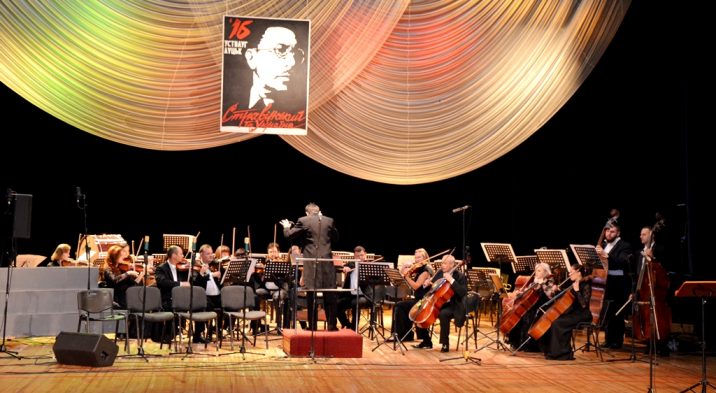 The International Music Festival “Stravinsky and Ukraine” is the only festival in the Volyn region, promoting classical music in all its genres and styles. The festival’s main aim is to popularize the creative works of Igor Stravinsky and to teach more about his connections with Ukraine. The festival also aims to promote the best examples of classical music found in the world and Ukraine.

The main feature of the festival is a gala concert held in the open air on June 17 (Stravinsky’s birthday) every year near the composer’s house-museum in Ustyluh. The event, on a large mobile stage, attracts larger and larger audiences from Volyn, Ukraine and other countries.

The festival’s priority is performing Stravinsky premiere works which have not been performed in Ukraine before, or which are not recorded.

Останні Події
The art show "Night at Lutsk Castle"
There is one night in Lutsk when life is swirling in the medieval castle until dawn.
The Lutsk Food Fest
The Lutsk Food Fest is held inside of Lutsk's castle and the culinary experts come from all over Ukraine.
Festival “Princely feast”
If you always wanted to know how princes and princesses, kings and queens celebrated a feast, you must visit the Lutsk festival “Princely feast”!
The International Music Festival "Stravinsky and Ukraine"
The International Music Festival "Stravinsky and Ukraine" is the only festival in the Volyn region, promoting classical music in all its genres and styles.
Festival "Polessian Summer with Folklore"
Festival "Polessian Summer with Folklore" is an international fest of songs and dances. During these festive days Lutsk citizens and city guests get acquainted with the folklore and traditions of various foreign groups.
The theater festival “Wandering Hanger”
У вересні-жовтні у Луцьку відбувається міжнародний театральний фестиваль "Мандрівний вішак".