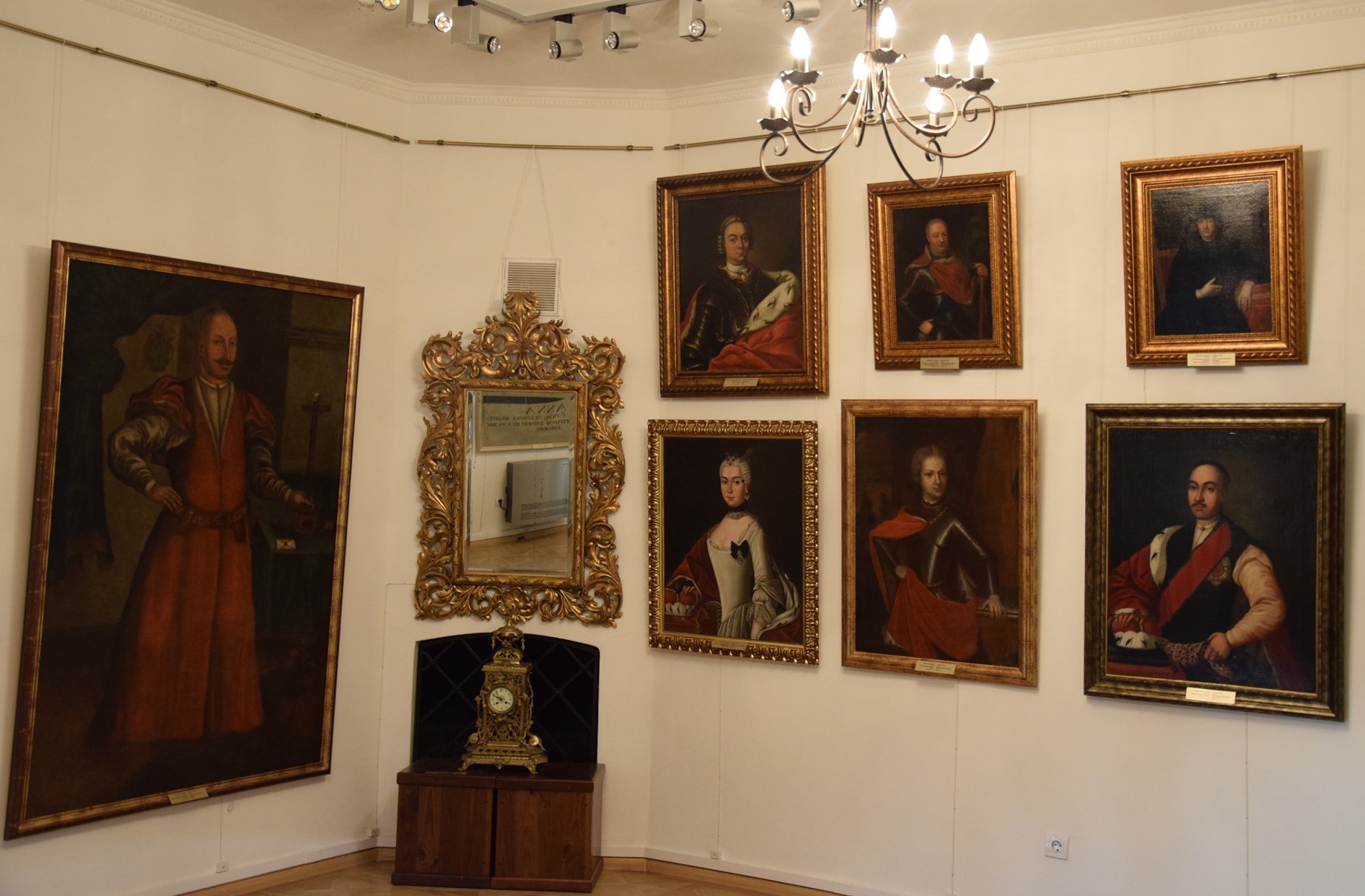 The museum presents works of national schools of Spain, Italy, Flanders, France, Austria, Germany, England and Poland from the period of 17 – first third of 20 centuries. In the section of Ukrainian and Russian art of the second half of the 19th – beginning of the 20th centuries, visitor can get acquainted with the basic ways of the development of artistic culture of this period, as well as with many bright creative personalities. In this oasis of art, you can see works by Ivan Aivazovsky, Nicolas Poussin, Frans Snyders, Jusepe de Ribera and even Lucas Cranach the Elder! A separate section is paintings by Andronik Lazarchuk — native of Volyn, who studied at the Saint Petersburg Academy of Arts.

In 2003 a new exposition of an ancient Ukrainian portrait was created. It was based on works originating from the Radziwill Princes’ Castle in Olyka. The canvases are different in artistic level, made mostly by unknown or court masters of the Radziwill dynasty.

PortCity is the largest shopping and entertainment center in Western Ukraine! 3 floors, a boutique gallery in over 100 stores, 4 entertainment areas, the most delicious restaurants!

Lesya Ukrainka Central Park of Culture and Recreation is a great place for spending time with friends and family.