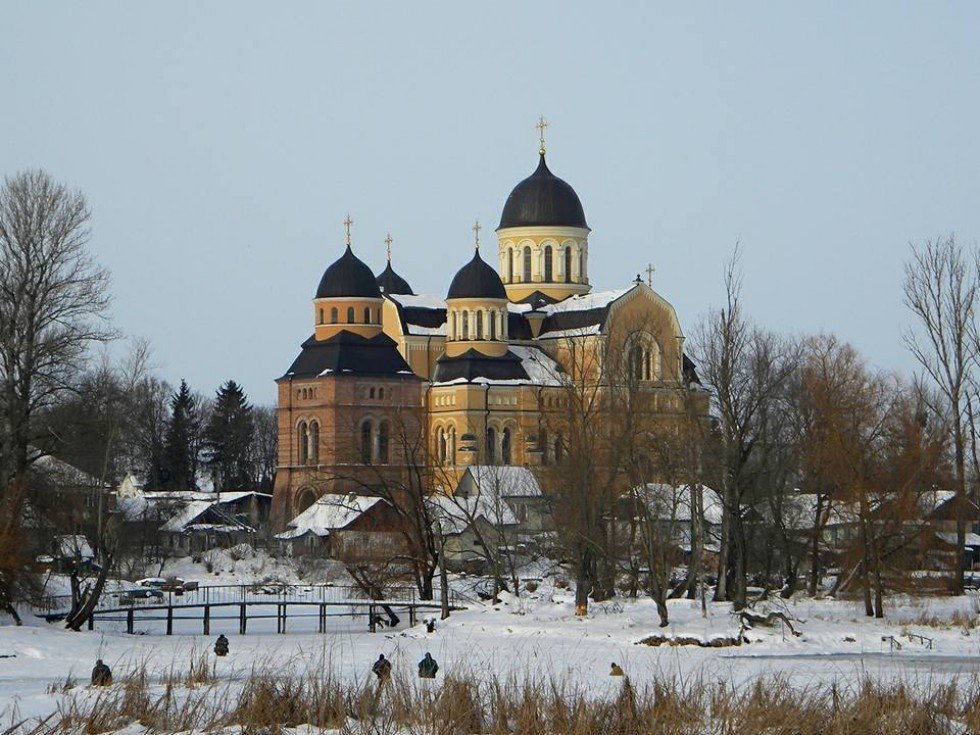 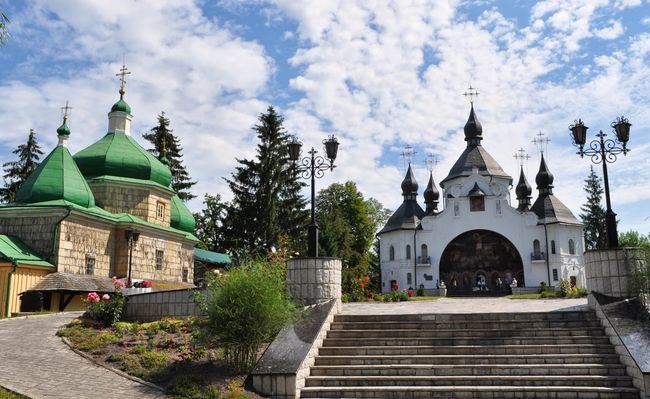 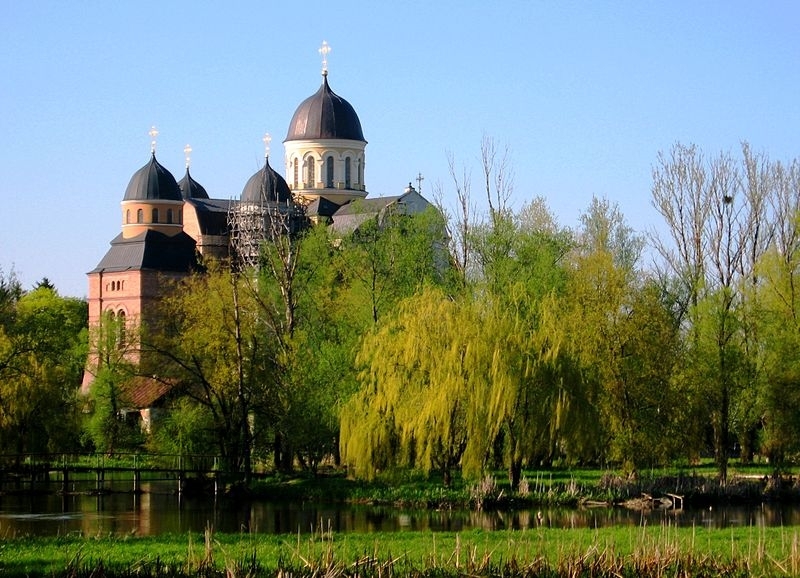 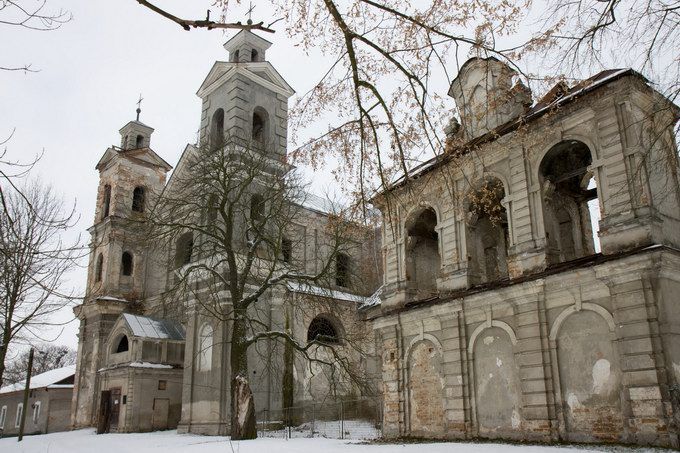 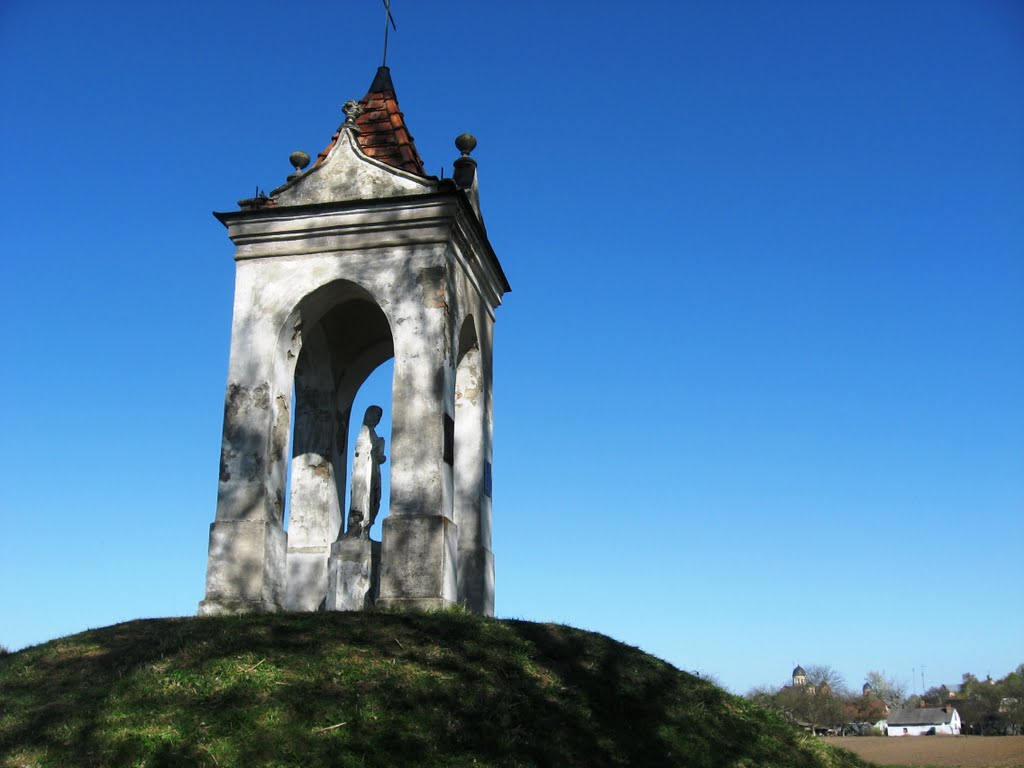 Berestechko is a town in Horokhiv Region, Volyn Oblast. It is one of the smallest towns in Ukraine in terms of population. There are many mythical legends about the origin of its name. One of them says that some settlers from Berestia came to the river Styr and founded a settlement there giving it the name in honor of their native Berestia. Another version refers to the fact that Berestechko was surrounded by dense large forests abundant in birches, hence the name Berestechko. This origin of the name is most likely to be true. In archival documents of the XV century there are names such as Berestovka, Berestochechek, Berestochochek and Berestechko.

At the present day Berestechko bears little resemblance to the city in terms of population (it is ranked one hundred and thirty-sixth from the beginning in terms of population in Ukraine after Radekhiv in Lviv Oblast accounting for 2,800 people), although it fits the status of what was said. Before the Second World War there were 5633 inhabitants in Berestechko, and during the existence of Russian Empire, according to some data, the number of inhabitants of the town reached 3726.

Berestechko became a place of pilgrimage after the battle that took place on June 18-30, 1651 between the troops of Bohdan Khmelnytsky and the Polish King Casimir III the Great. The feat of 300 Cossacks was reflected in the poem of Taras Shevchenko “The Cold Ravine”. Being in Volyn Oblast in 1846 the Great Kobzar mentioned Berestechko in his poem “why have you blackened, oh green field? “.

Berestechko, Horokhiv Raion, Volyn Oblast
Recent Excursions
Museums of Lutsk
The tour route covers the most interesting museums of Lutsk.
Tsumanska Pushcha National Park
This natural complex preserves an extremely rich biodiversity, there are rare species of plants and animals, and the swamps impress with their unique flora and fauna
Dungeons of Lutsk
The mystery of Lutsk's dungeons will definitely interest you
Evening tour “Secrets of Lutsk Castle”
o join the ranks Order of Defenders of Lutsk Castle and not to wander in the meantime you will have to pass the test and win 6 particles of brick-artifact, which will be the key to the conquest of the majestic Entry tower.
Following the Lutsk heralds
Today, the figures of the heralds, called "klykun" is one of the elements of the city's tourist brand. Sculptural images of these men will meet you in the most prominent locations of Lutsk.
Reflection in the river Styr
During the moorings - stops on the water, we will acquaint guests of Lutsk with interesting information about the city, its history and sights of the rafting route.