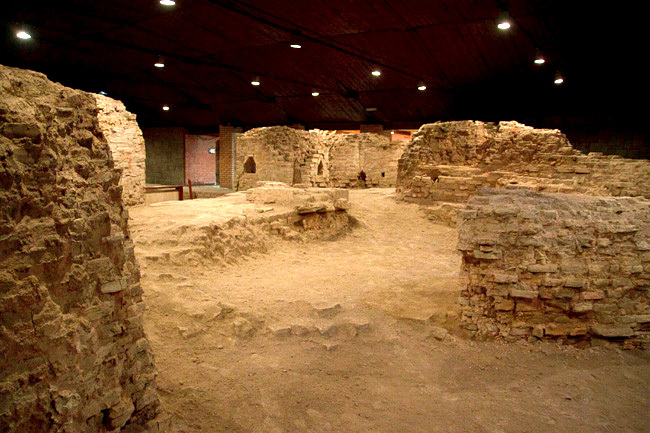 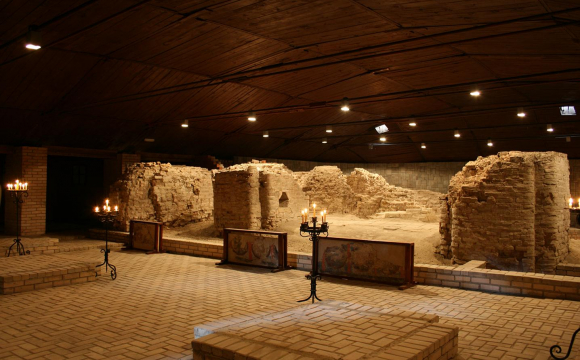 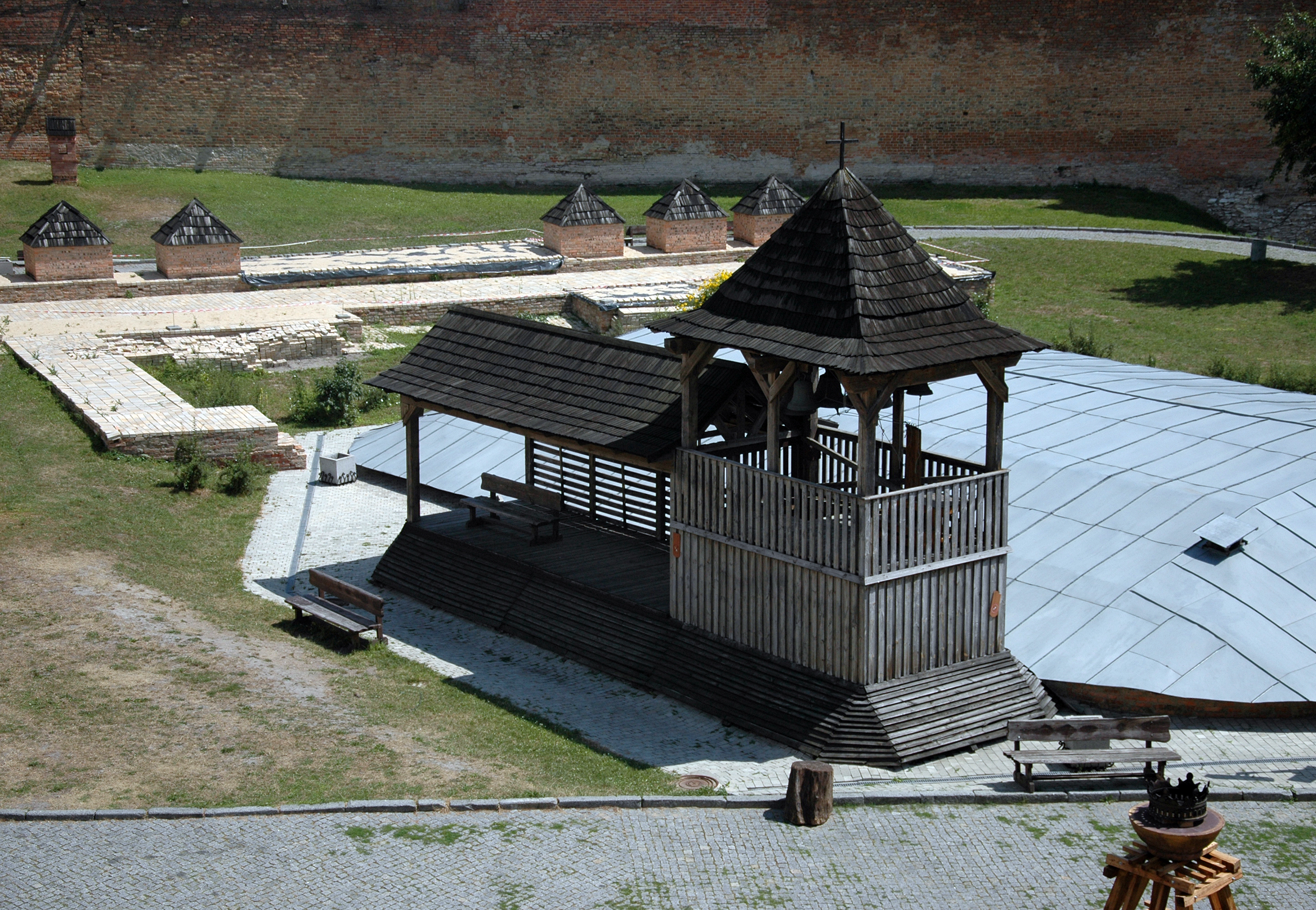 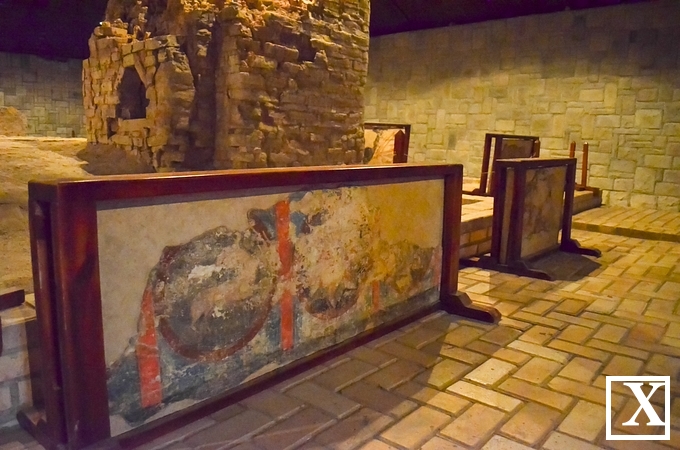 Cathedral of John the Theologian

Cathedral of John the Theologian was built in the 1170s as a princely temple of the Yaroslavych dynasty. In 1289 under the Lutsk prince Mstyslav Danylovich the church became a cathedral. In the XIV century prince  Dmitry-Lubart helped to renovate the temple. Its floor was laid with decorative ceramic tiles, and the walls are plastered and painted with murals. After the Union of Brest in 1596, the Lutsk Cathedral for some time belonged to the Greek Catholic community of the city. The main decoration of the interior, although small in size, but much decorated Castle Temple was a multi-tiered slender iconostasis, which rested on a stone, frescoed pre-war partition. The old cathedral, for 600 years of its existence, almost three meters in height, has grown into the ground and gradually destroyed by the elements. In 1775-1776 Bishop Sylvester Rudnitsky dismantled the ancient temple to the level of the earth’s surface and laid the foundations of a new majestic cathedral on the castle grounds. However, the premature death of Sylvester interrupted the realization of this plan, and the subsequent lords of Lutsk did not intend to restore the shrine. The preserved walls of the dismantled ancient temple were already excavated in St. Petersburg by archeologist M. Malevska. There is a defensive pavilion above remains of temple.