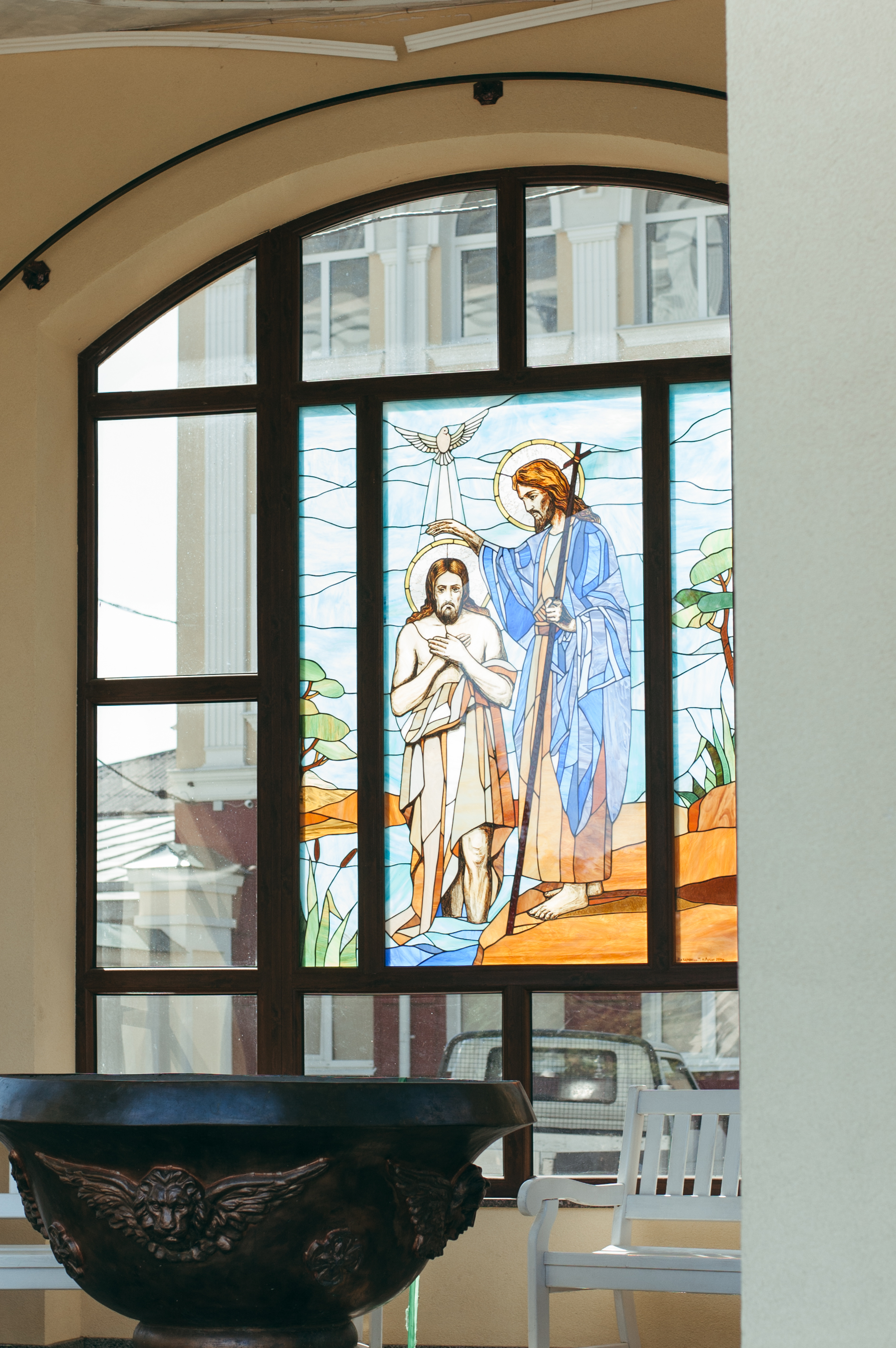 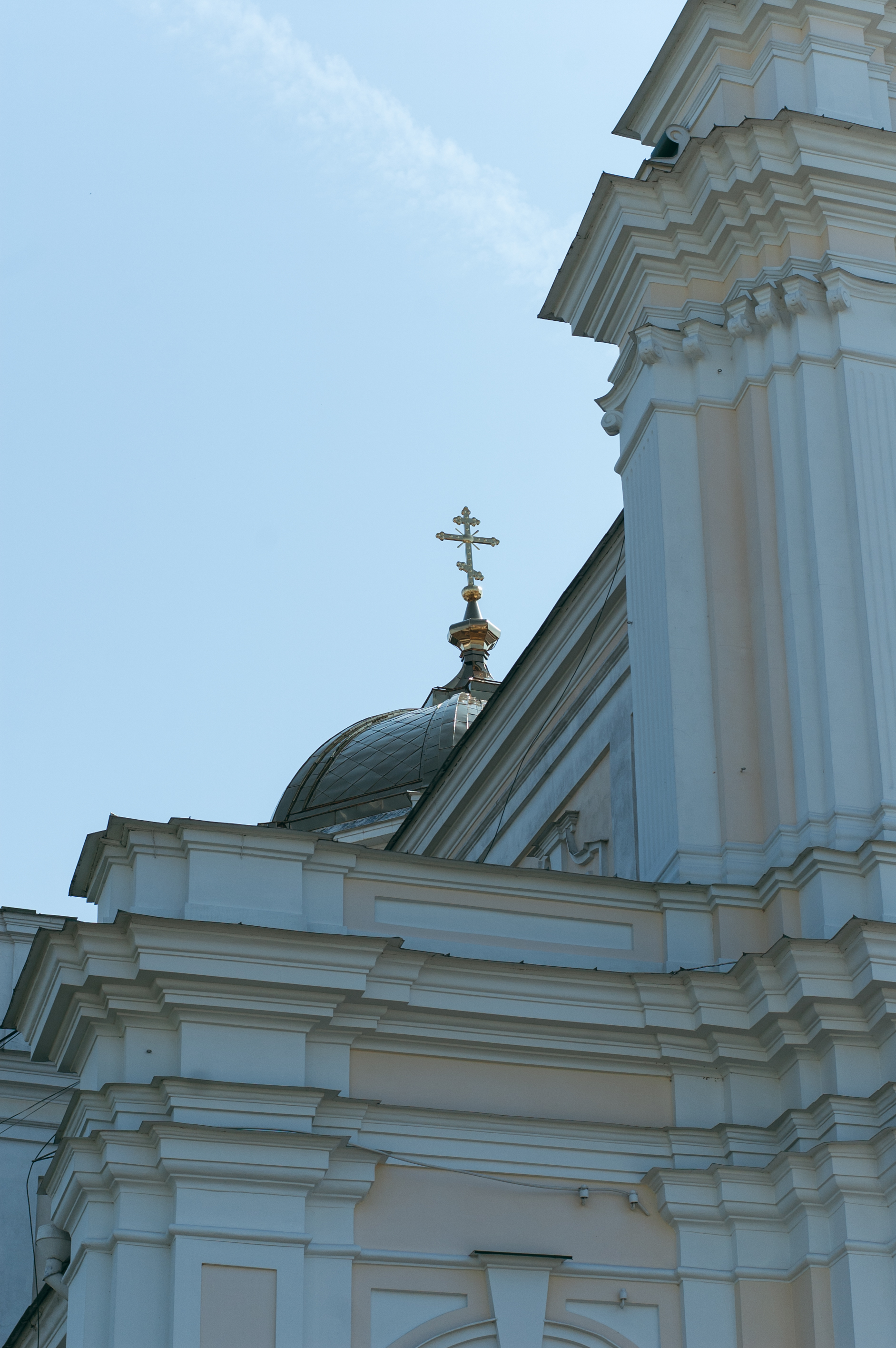 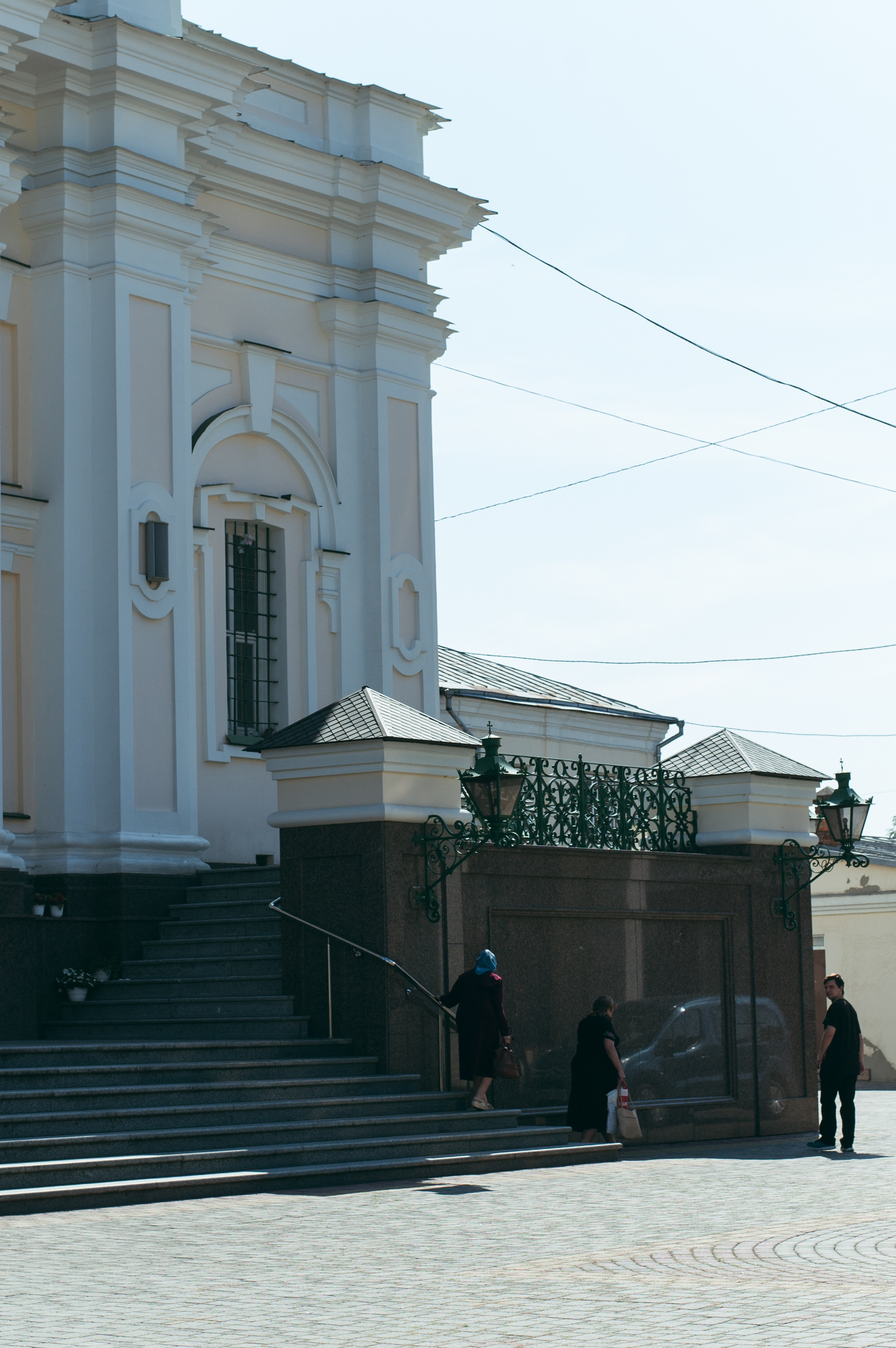 Spiritual objects have been housed for hundreds of years at the site of the Holy Trinity Cathedral today. Nearby was the Roman Catholic Church of the Holy Cross – according to some reports, the first Catholic church in the city. The history of the Bernardine Monastery, which now houses the city’s main Orthodox shrine, dates back to 1643. At that time, the noble lady Agnieshka Stanishewska conveyed the land near the Church of the Holy Cross to the Bernardine Order. They founded a monastery here. Agnieshka handed over hospital and a neighboring building to Bernardines. In 1648, during the Liberation War under the leadership of Bohdan Khmelnytsky, a church and a monastery were destroyed. The monastery was looted and set on fire, furniture and the altar were torn down, bells, icons and jewels stolen. Bernardines returned to the city but suffered another fire in 1696. The saddest part was that the church was set on fire by an organist there to hide the theft. After so many setbacks, however, the construction of a stone monastery began. Later, the church was rebuilt. Construction was completed in 1789. In 1853, Bernardines were forced to leave the city. The temple remained a parish shrine of Lutsk Catholics until 1864, when it was handed over to the Orthodox, which in the city was only about 5%. The cathedral was rebuilt under the guidance of 13 architects and designers and was consecrated in 1880. Since that year it become the main Orthodox shrine of Lutsk.