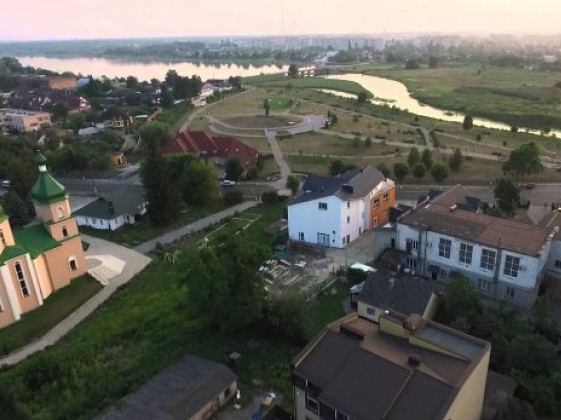 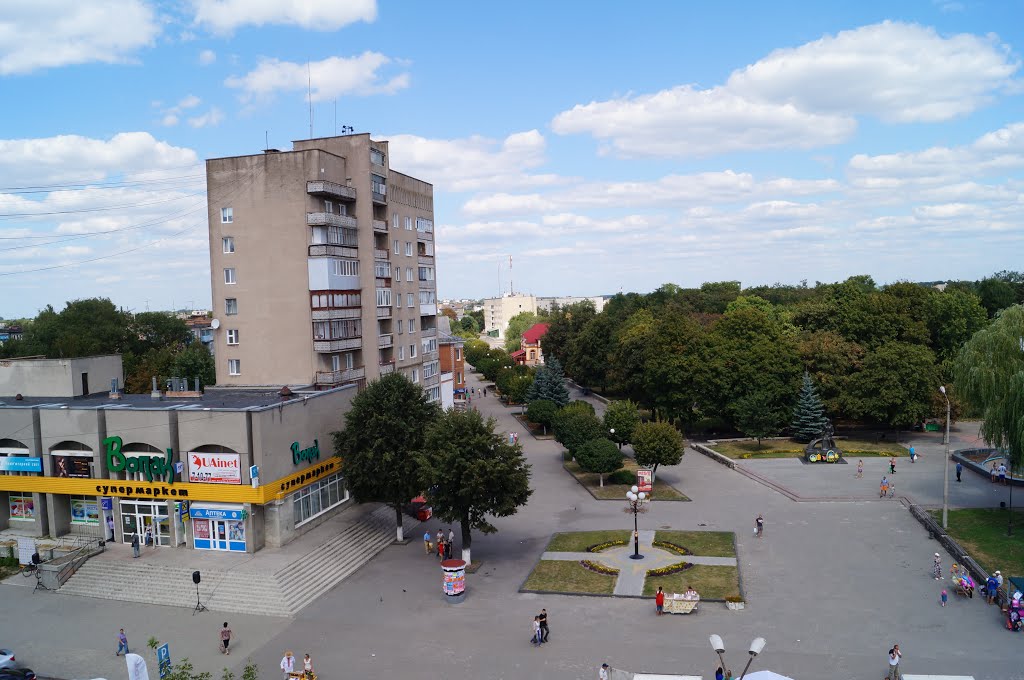 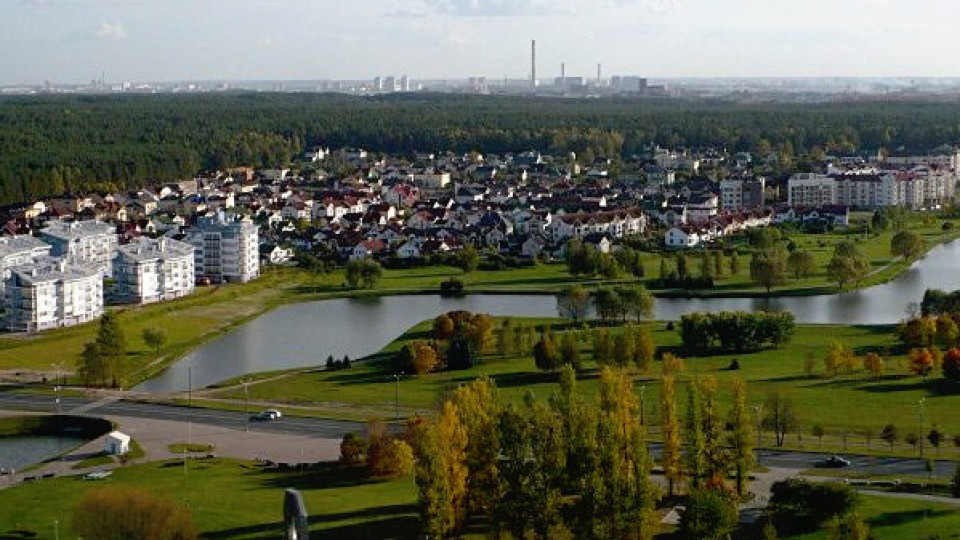 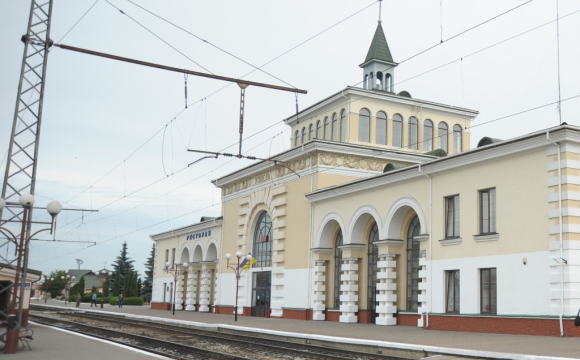 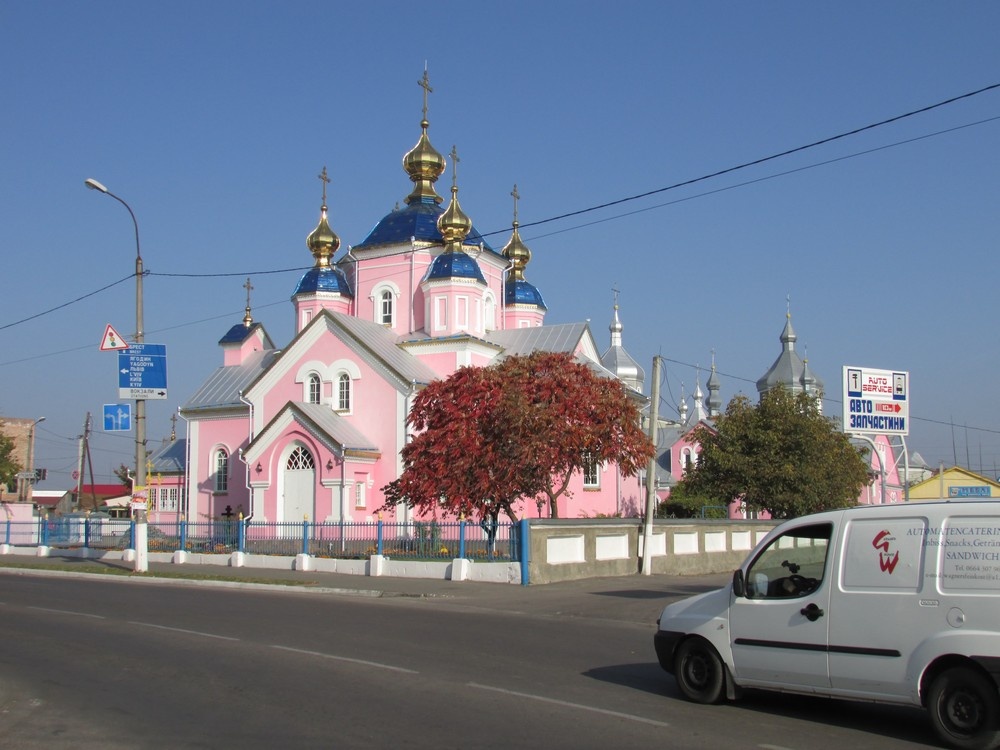 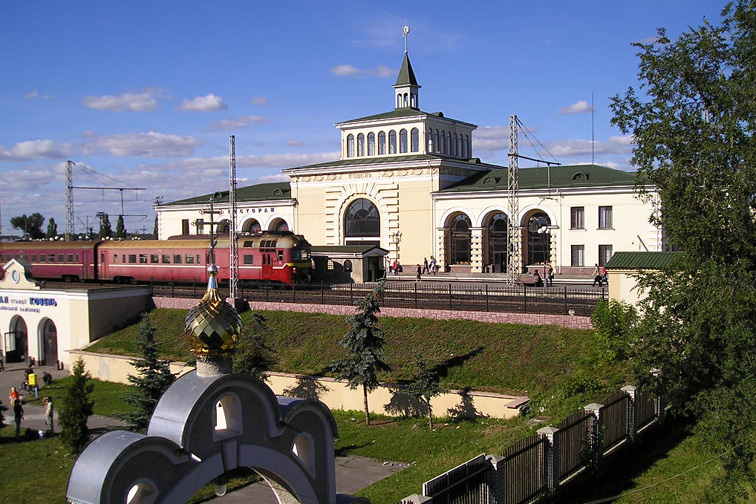 Kovel is considered one of the oldest settlements in the southwestern region. The name of the city is most often associated with blacksmithing. The fact that a clever craftsman built a smithy near the Turia crossing is a certain regularity. After all, there has always been a need to forge horseshoes and strengthen the wheels on carts. Later, a whole settlement appeared near the smithy and a lonely blacksmith’s homestead that is recorded in written sources as the village of Kovle.

The city is located on the river Turia 65 km from the Yahodyn-Dorogusk crossing and 79 km from Lutsk. The first written mention of Kovel dates back to 1310. It tells about the birth of the future Polish King Casimir III the Great in Kovel.

On December 24, 1518, Polish King Sigismund issued a special decree stating that for the good service of prince Vasyl Sangushko was allowed to raise the village of Kovle to the rank of a city. In 1543, Queen Bona Sforza, wife of King Sigismund I, became the owner of the city. In 1564, Kovel and 28 adjacent towns were transferred to the possession of the Moscow emigrant prince Andrey Kurbsky. After the third partition of Poland in 1795, Western Volhynia became part of the Volhynia vicegerency and later of Volhynia gubernia in the Russian Empire.

During the Great Patriotic War, Kovel was one of the most important strategic points of defense. On July 6, 1944 Kovel was liberated from German troops.

Today Kovel is one of the largest railway junctions in Ukraine. Kovel railway station is a unique example of a constructive solution and is included in the list of architectural monuments of national importance.

Kovel, Volyn Oblast
Recent Excursions
Museums of Lutsk
The tour route covers the most interesting museums of Lutsk.
Tsumanska Pushcha National Park
This natural complex preserves an extremely rich biodiversity, there are rare species of plants and animals, and the swamps impress with their unique flora and fauna
Dungeons of Lutsk
The mystery of Lutsk's dungeons will definitely interest you
Evening tour “Secrets of Lutsk Castle”
o join the ranks Order of Defenders of Lutsk Castle and not to wander in the meantime you will have to pass the test and win 6 particles of brick-artifact, which will be the key to the conquest of the majestic Entry tower.
Following the Lutsk heralds
Today, the figures of the heralds, called "klykun" is one of the elements of the city's tourist brand. Sculptural images of these men will meet you in the most prominent locations of Lutsk.
Reflection in the river Styr
During the moorings - stops on the water, we will acquaint guests of Lutsk with interesting information about the city, its history and sights of the rafting route.