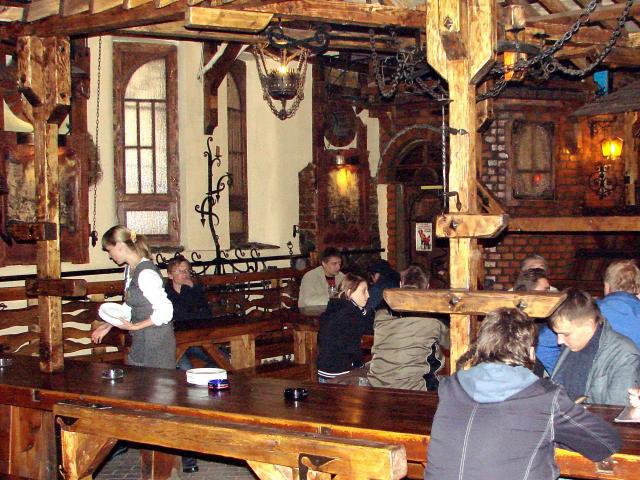 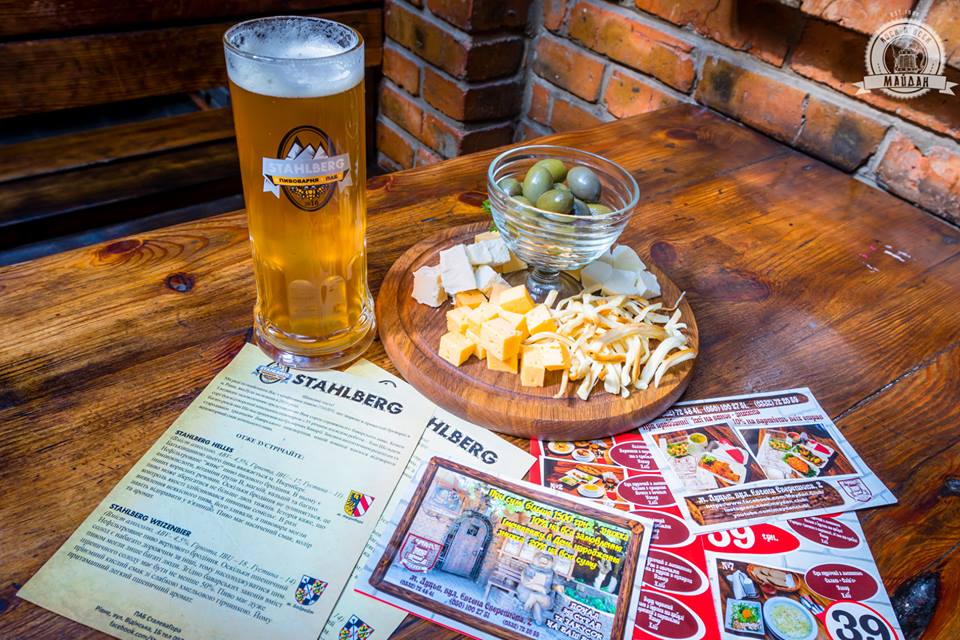 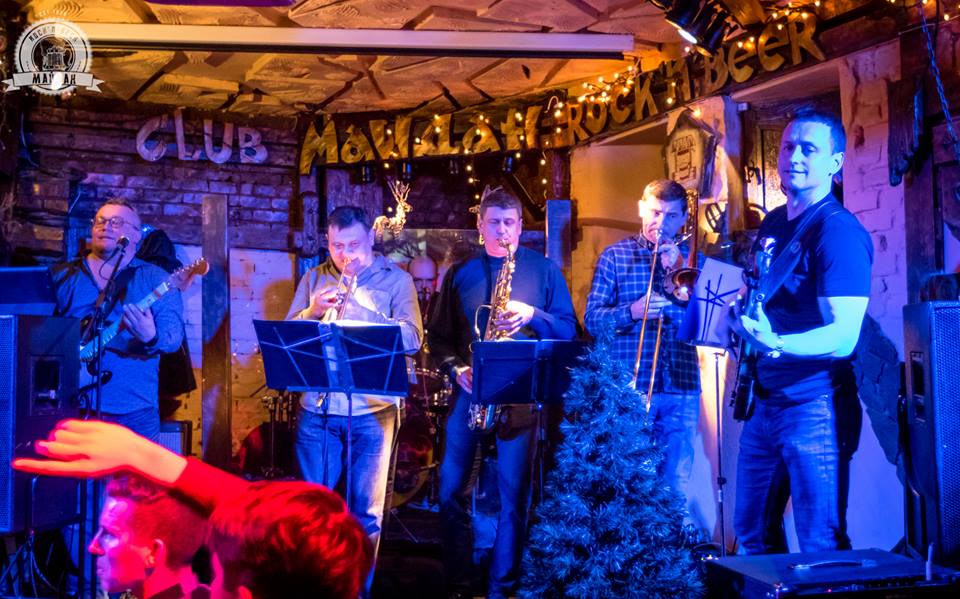 The beer club follows the rule “Rock and roll is a way of life”. The place is shrouded in a relaxed atmosphere of freedom created by its high-spirited visitors. Maidan consists of two autonomous parts – the First Hall and the New Hall.

The first hall was created on January 23, 1998, on the site where the Czech V. Zeman used to keep a tavern in the early twentieth century. The first hall is a cosy place where folk lovers can relax. Here you let the hair down enjoying the magical sounds of violin, flute, accordion, and double-bass.
The new hall was opened in December 2002. It hosts many music and entertainment events.

It is classic European cafe with the author’s design and chef’s menu.

LEMONGRASS is a cafe of traditional Thai cuisine, where you can taste authentic dishes from original products and feel the full palette and variety of flavors.

Here everyone will be able to taste coffee drinks, enjoy interesting desserts and colorful candies.

Coffee Room is a bright and stylish place for those who love coffee and quality rest.

A cozy Provence-style coffee place hospitably invites you to taste incredibly delicious pastries that are out of this world.

“Ring”  is a DJ cafe located on Voli Avenue, in the “City Park”. Guests are presented with original dishes of European, American, Mexican, Italian, Oriental and Ukrainian cuisines.