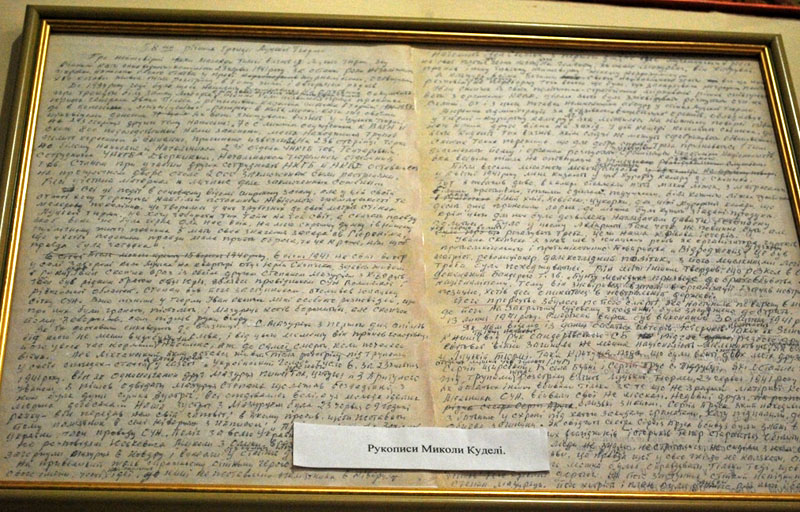 Museum of the Victims of Totalitarian Regimes

The exposition of the museum is in two rooms. The first room provides information about events that the Soviet government did during 1917-1991. In the second exposition shows the times of German occupation. Moreover materials from the history of Lutsk prison of different periods of its existence are placed there.

Considerable attention is paid to the tragic page of the Volyn region – the execution of prisoners of Lutsk prison on June 23-24, 1941. It also contains a copy of the prison chief’s report in which he described the shooting. A unique exhibit is also the manuscript of Mykola Kudelya, one of the few who managed to survive during the mass shootings .

Tours are available upon request

Tours are available upon request