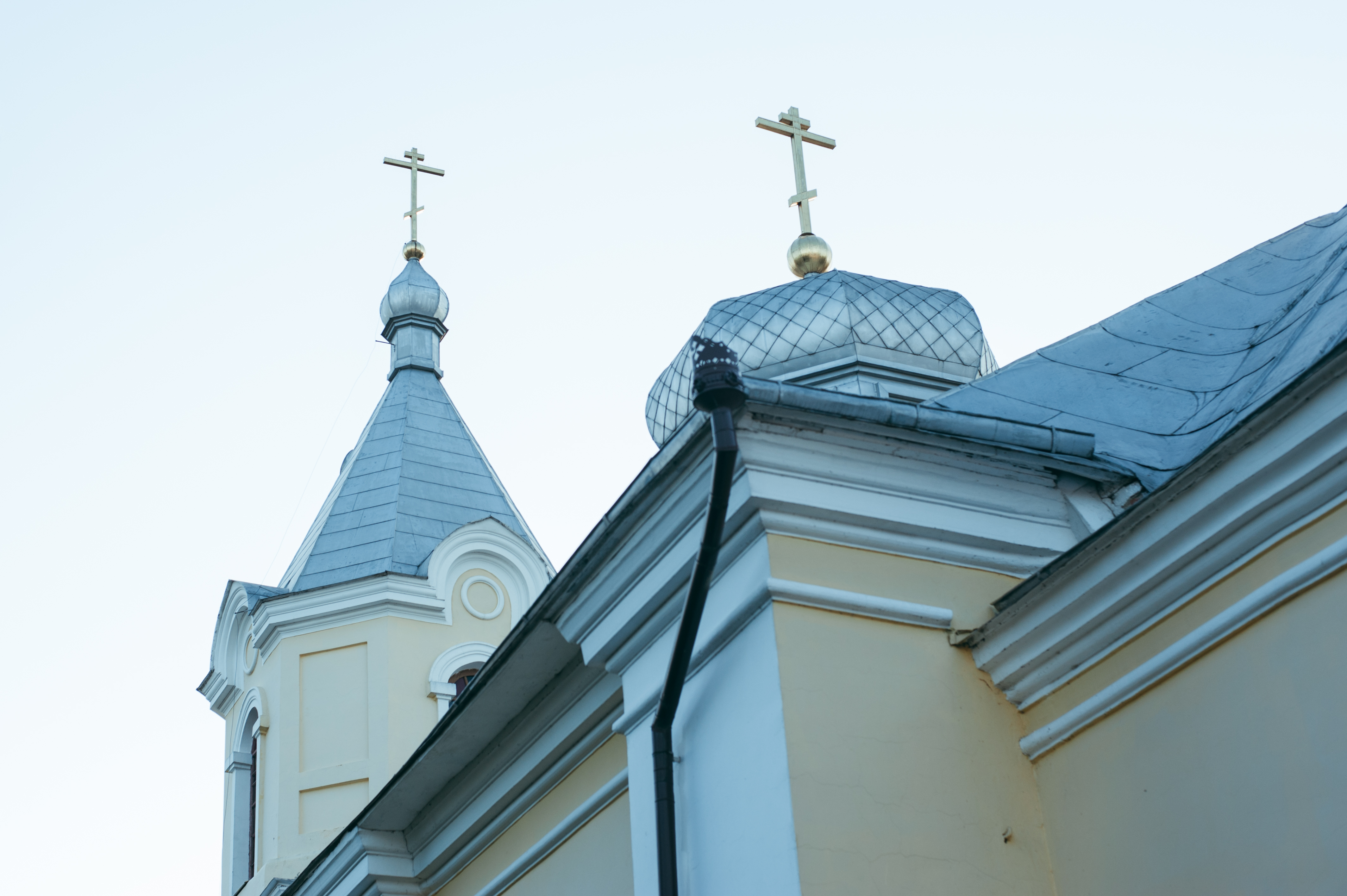 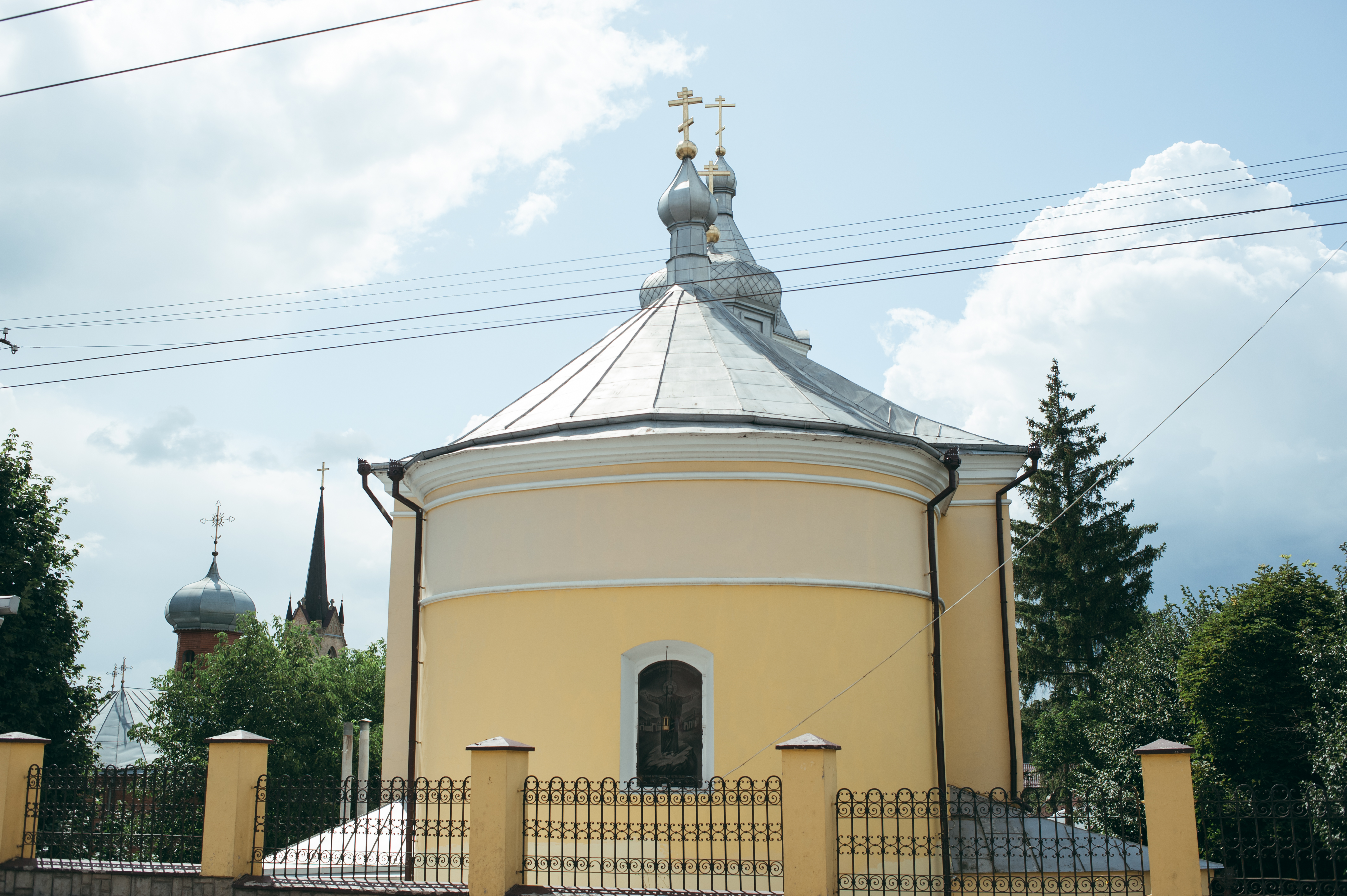 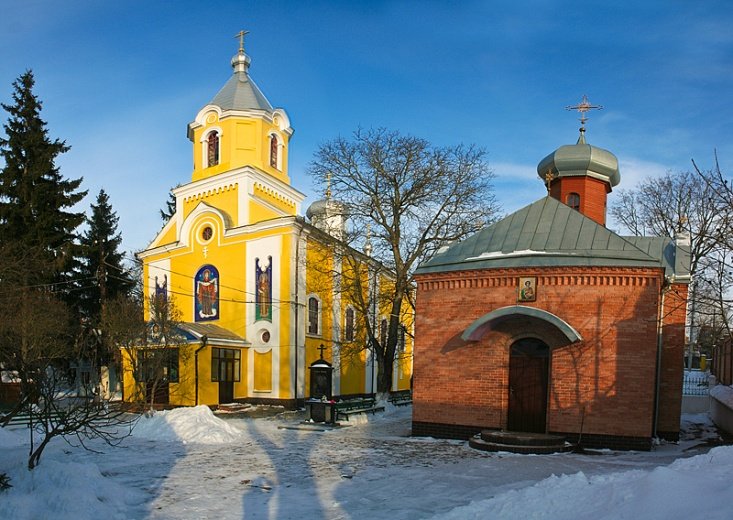 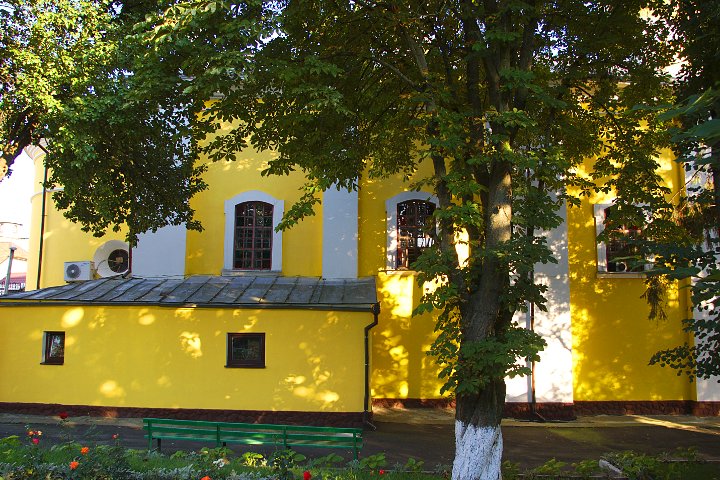 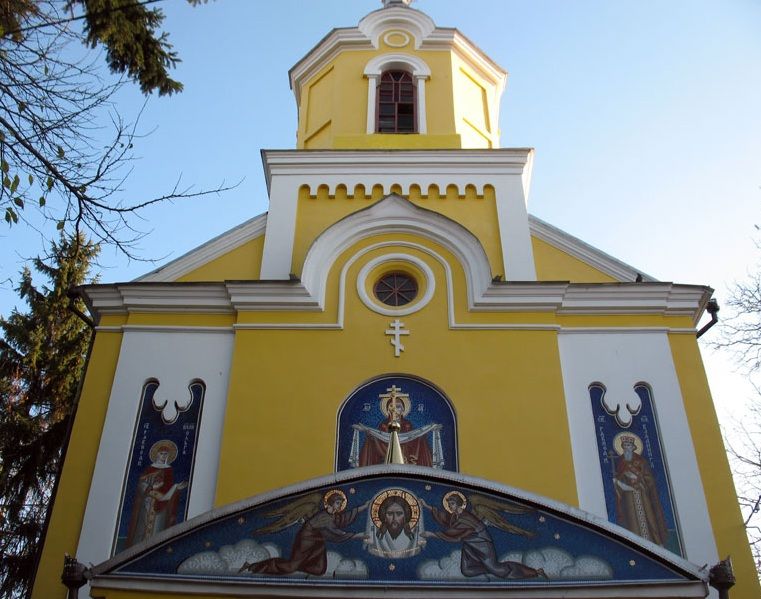 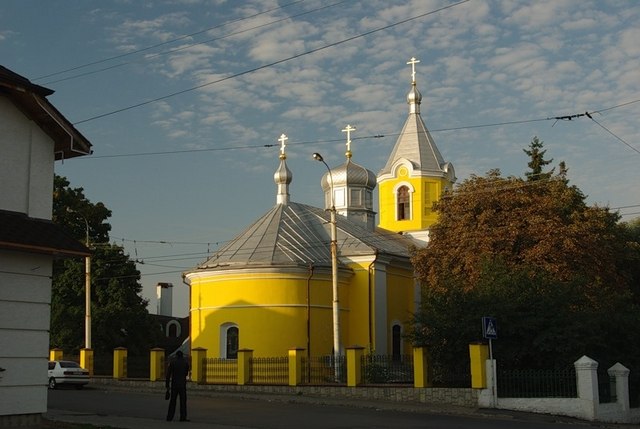 Protection of Holy Virgin Orthodox Church – one of the two preserved Orthodox churches of Lutsk royal period of history. The prototype of the modern church was built in the 17-18 centuries on the site of a wooden shrine, which was destroyed by fire. It has been extensively destroyed and rebuilt several times. The walls of the temple contain two burials of its parsons: Archpriest Oleksandr Teodorovych († 1879) and Archpriest Oleksandr Ogybovsky († 1938). Next to the church was built the Saint Panteleimon Chapel. In 2002, a memorial sign was installed to commemorate the 1010th anniversary of the founding of the Volyn Diocese.