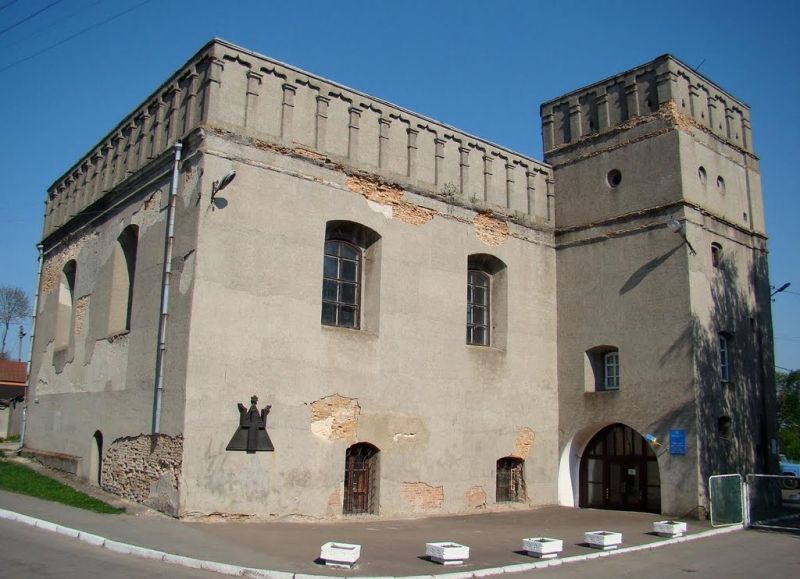 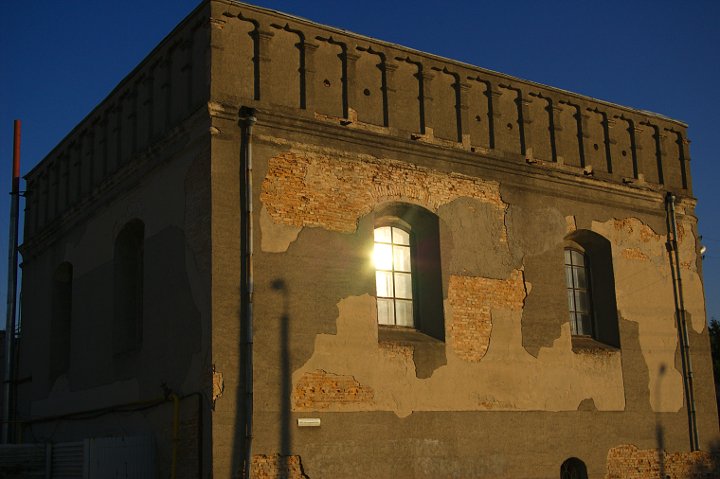 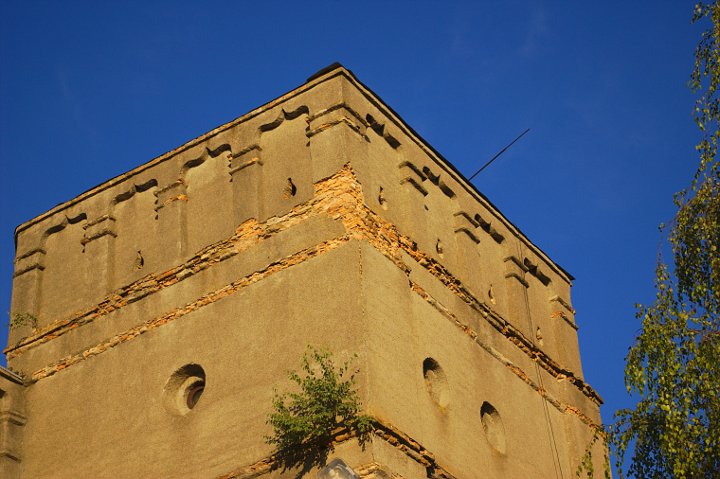 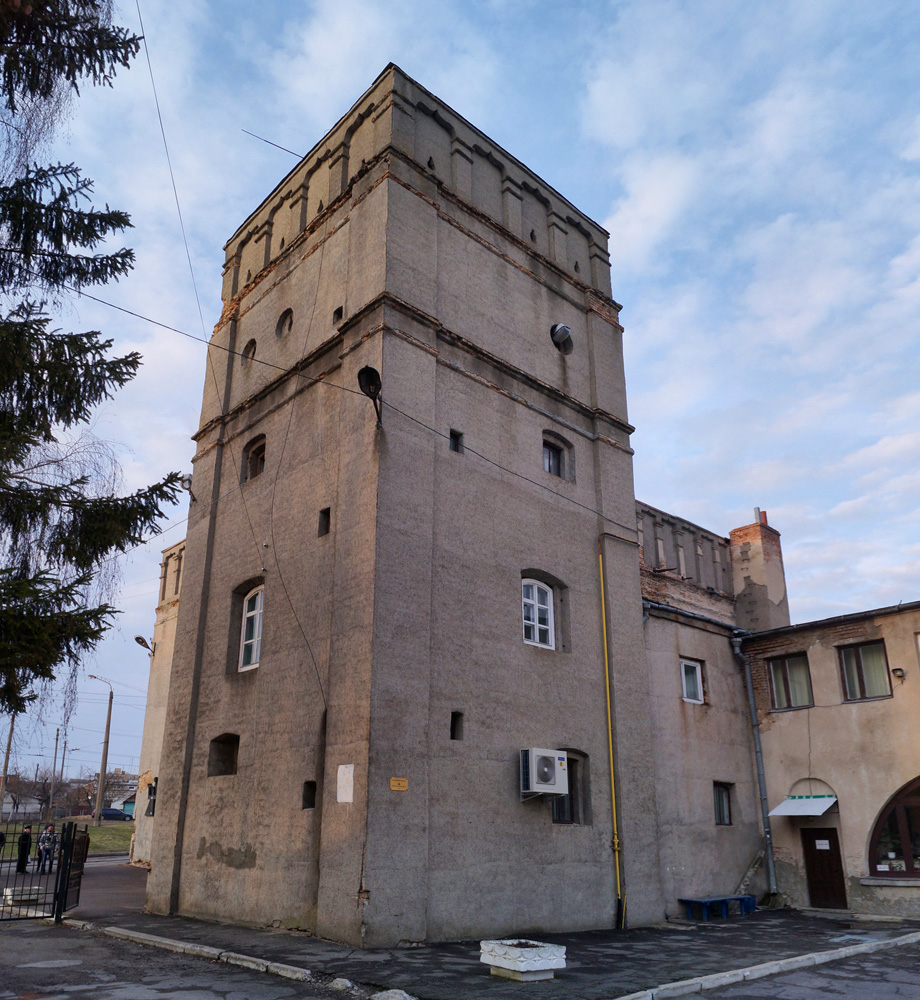 The main synagogue of Lutsk is a monument of cult Jewish architecture of the 17th century. Its feature is a defensive tower annexed to the prayer hall, and the traditional feature of the construction time is a series of niches (loopholes) in the arch completion of the entire structure. The main synagogue was built under the two privileges of  King Sigismund III Vasa from 1626 and 1628, through the efforts of the Lutsk Jewish community. The condition of the king was interesting: the temple had to be lower than the Dominican church and perform defensive functions. It is because of this decision that the synagogue is a unique monument of sacral architecture. The synagogue was a powerful center of Jewish spirituality, education and culture in Volyn. Today the synagogue’s buildings are used by the  sports club “Dynamo”.