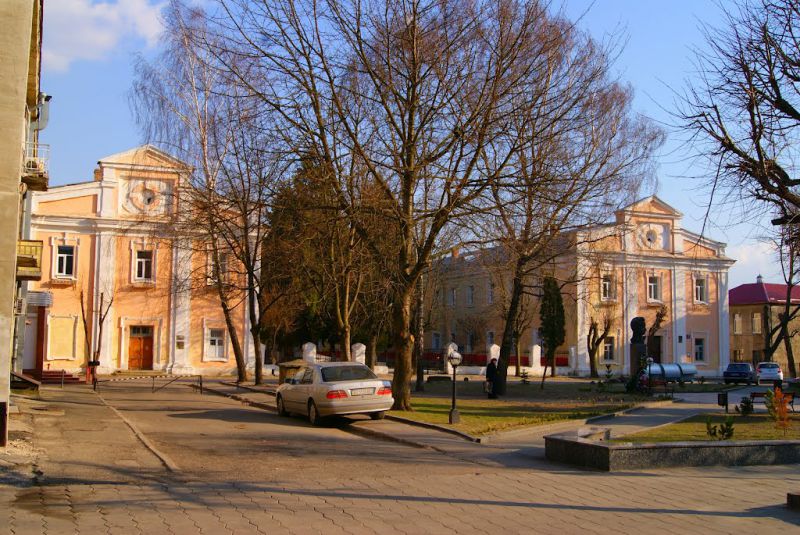 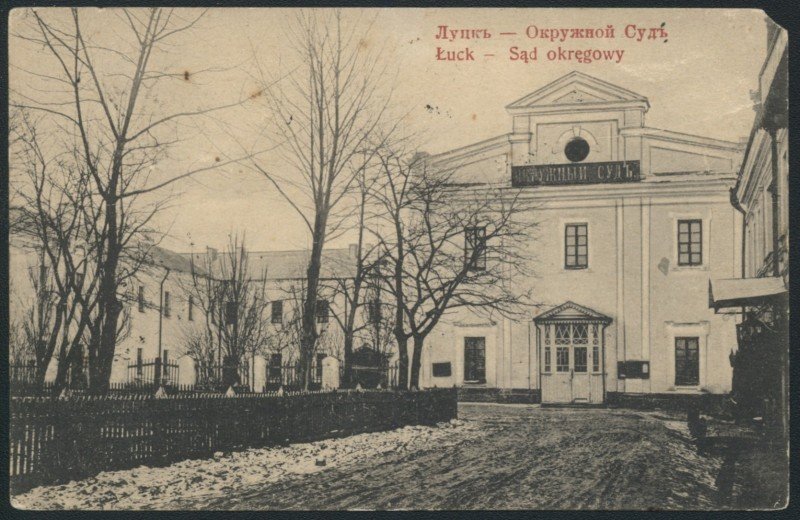 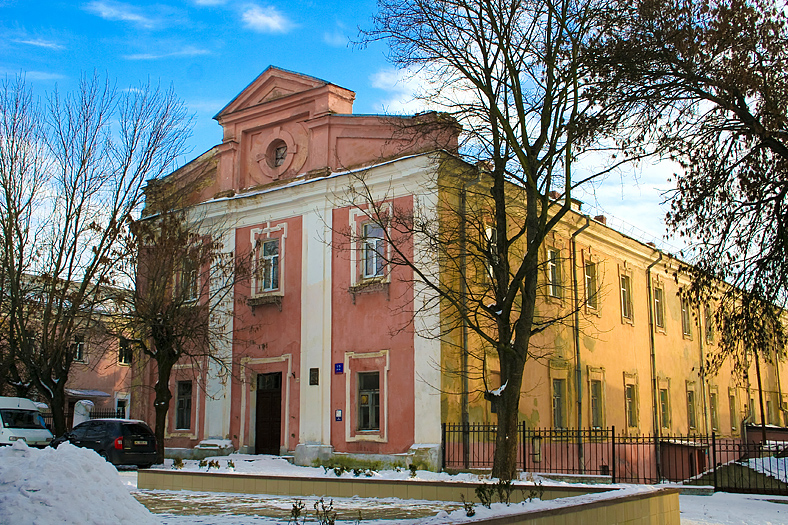 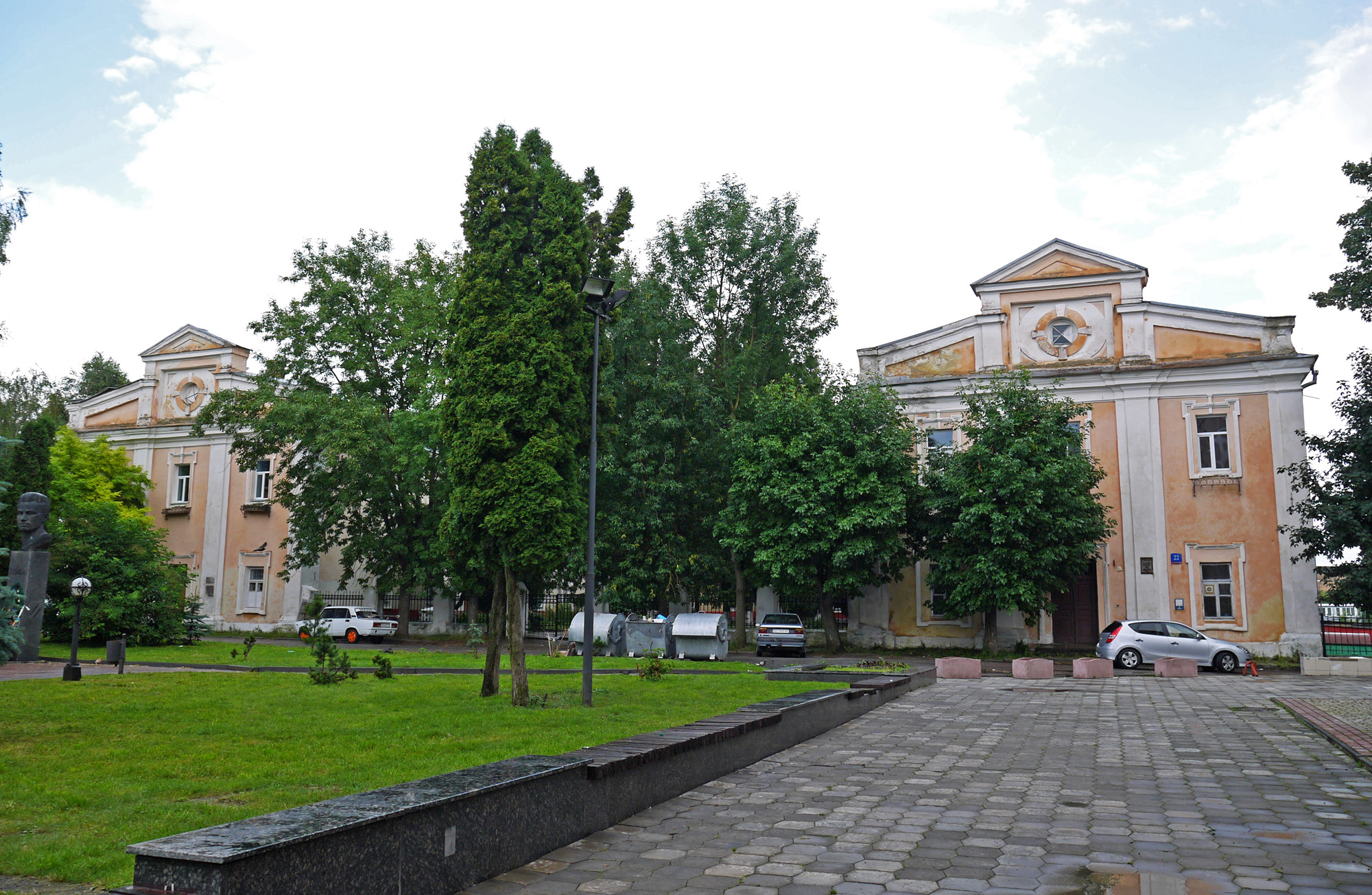 Trinitarians –  Catholic religious order, founded in 1099. The founding-intention for the order was the ransom of Christians held captive by Muslims. In Lutsk, they appeared in the 18th century and built their monastery near the church of St. Mykhailo, that belonged to the Orthodox,  then Greek Catholic community of the town. Trinitarians renowate and rebuilt the abandoned church, establishing a monastery. The church could not be saved – it was dismantled for building materials during the domination of the Russian Empire. For a long period the monastery complex was used as a hospital. A military hospital is now housed here.