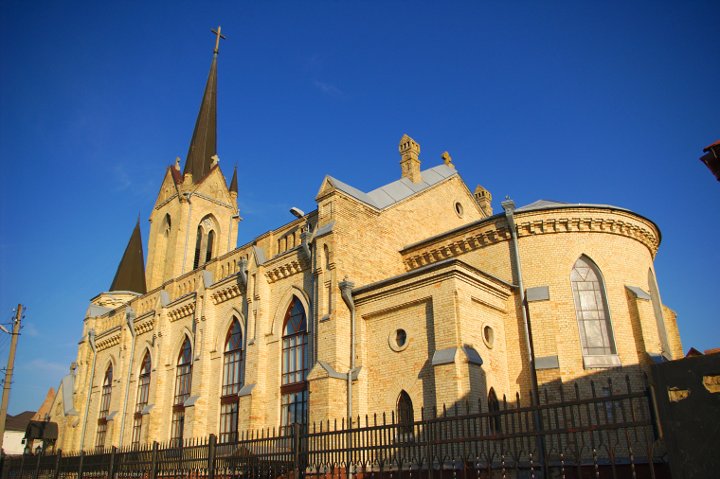 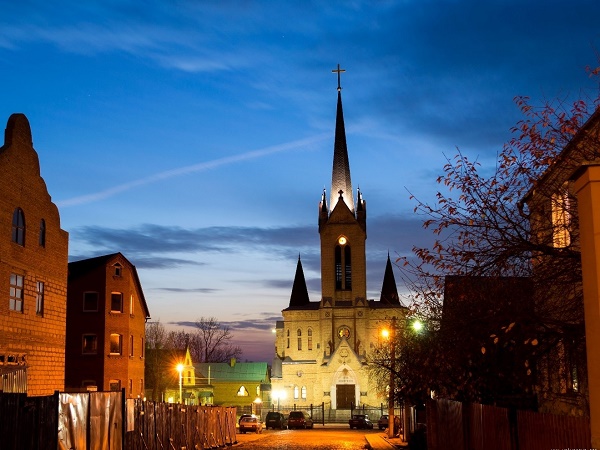 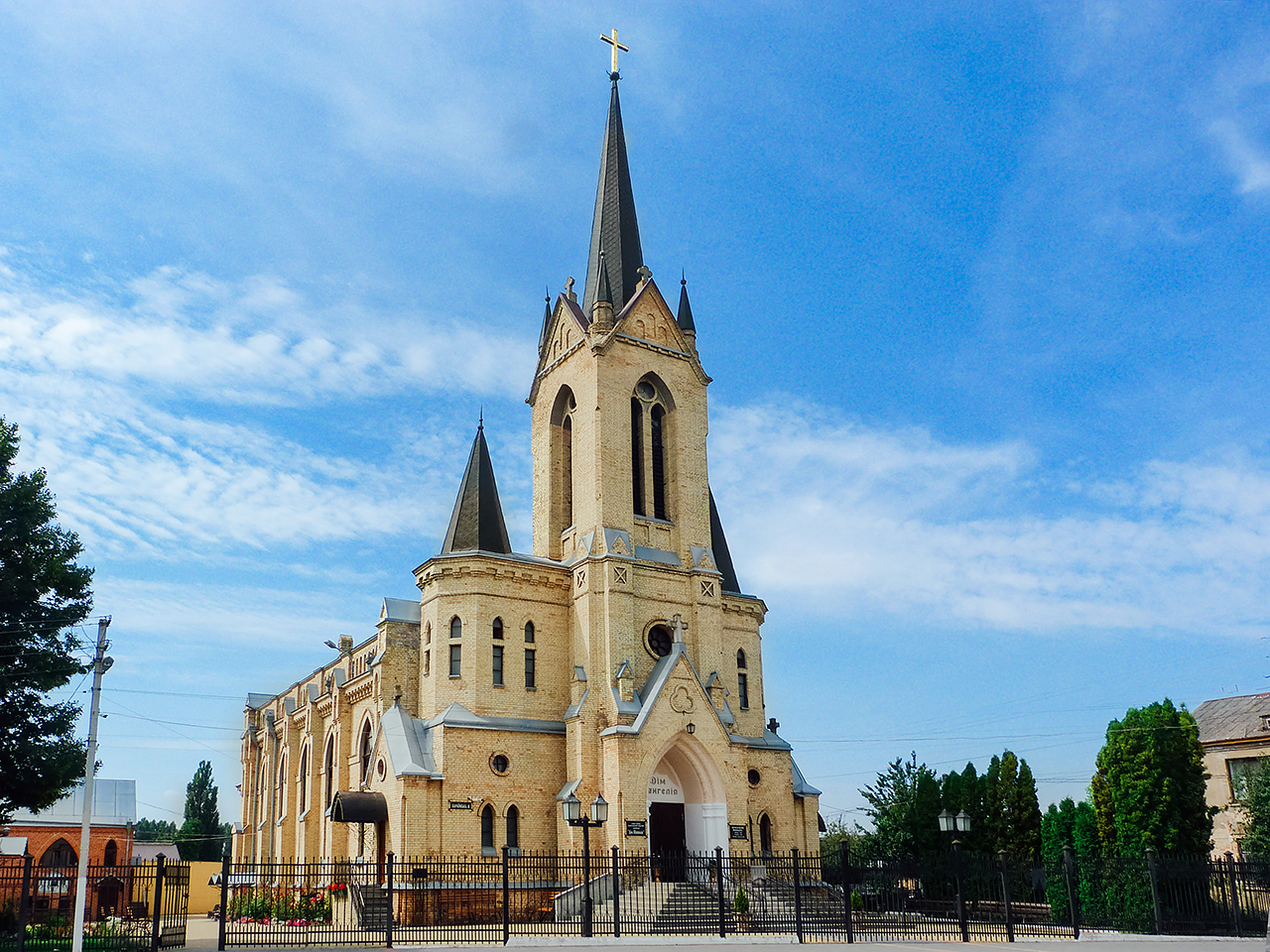 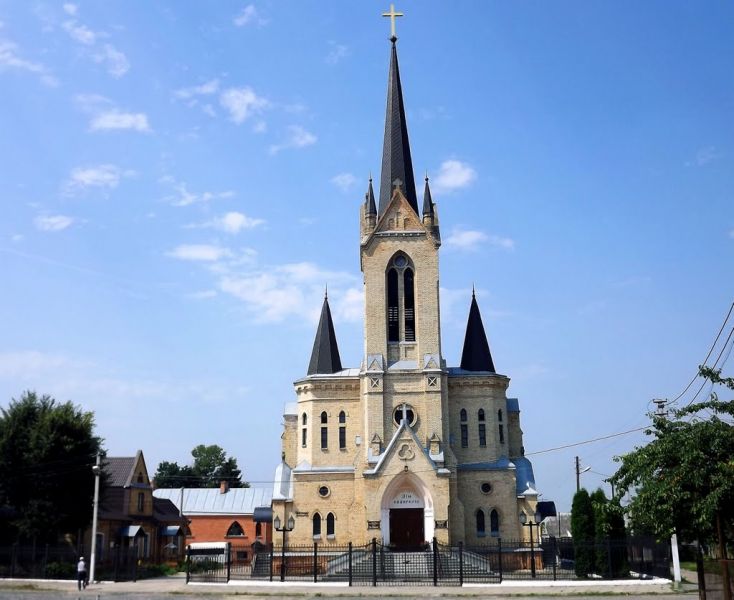 Lutheran church (now Baptist) in Lutsk an architectural monument, located on Karaimska Street, 1 in the State Historical and Cultural Reserve “Old Lutsk”. The church was built in 1906 as the temple of Lutheran Community. From the time of its construction it served as one of the main temples of the German colonists of Volyn. However, due to the events of the Second World War, it was declined. In Soviet times it belonged to various institutions, mainly the archive. With the collapse of the Soviet Union, the church was given over to a community of Baptists who had properly restored the building. Now it is a monument of architecture, whose silhouette occupies a significant compositional and aesthetic place in the general background of Lutsk Reserve.