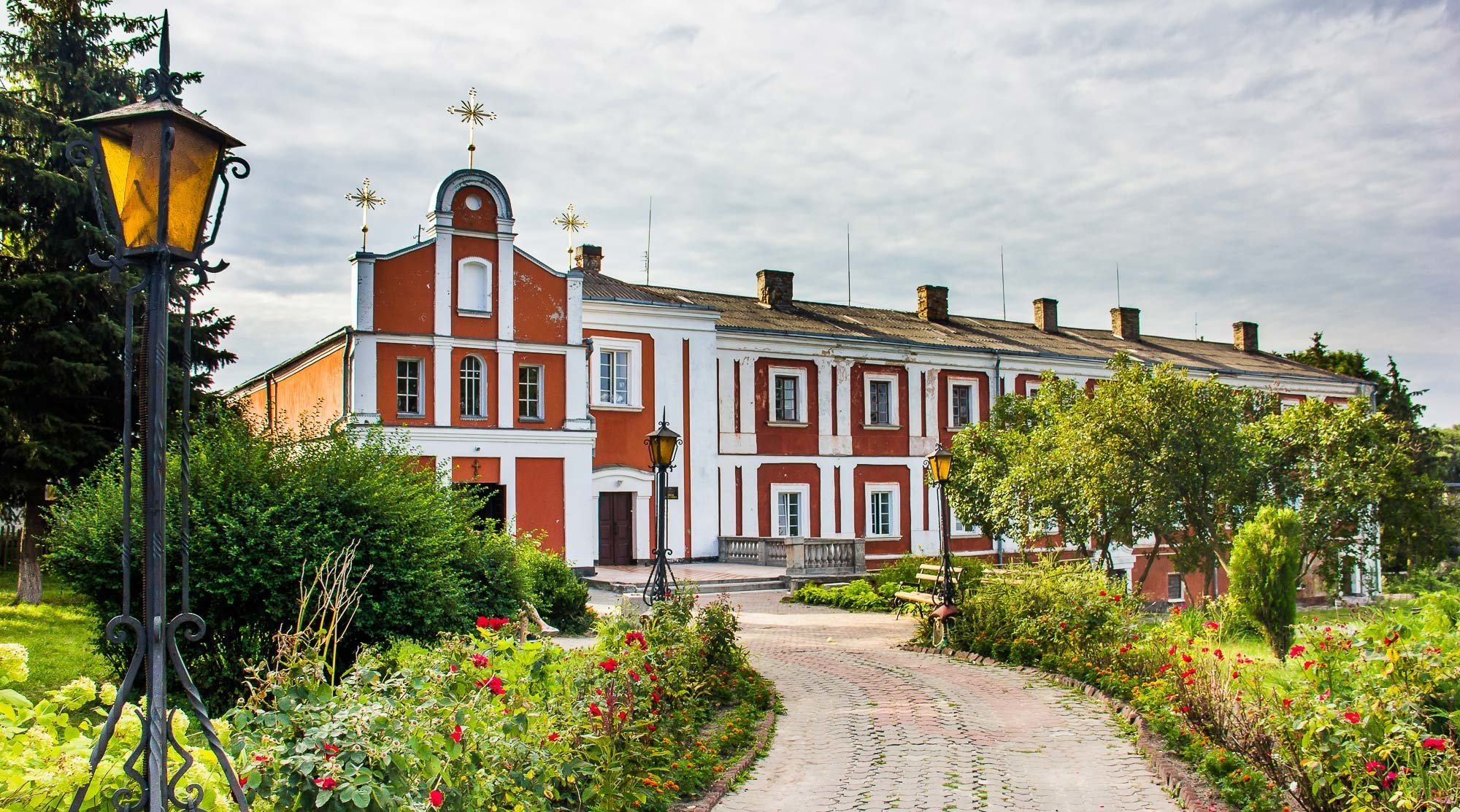 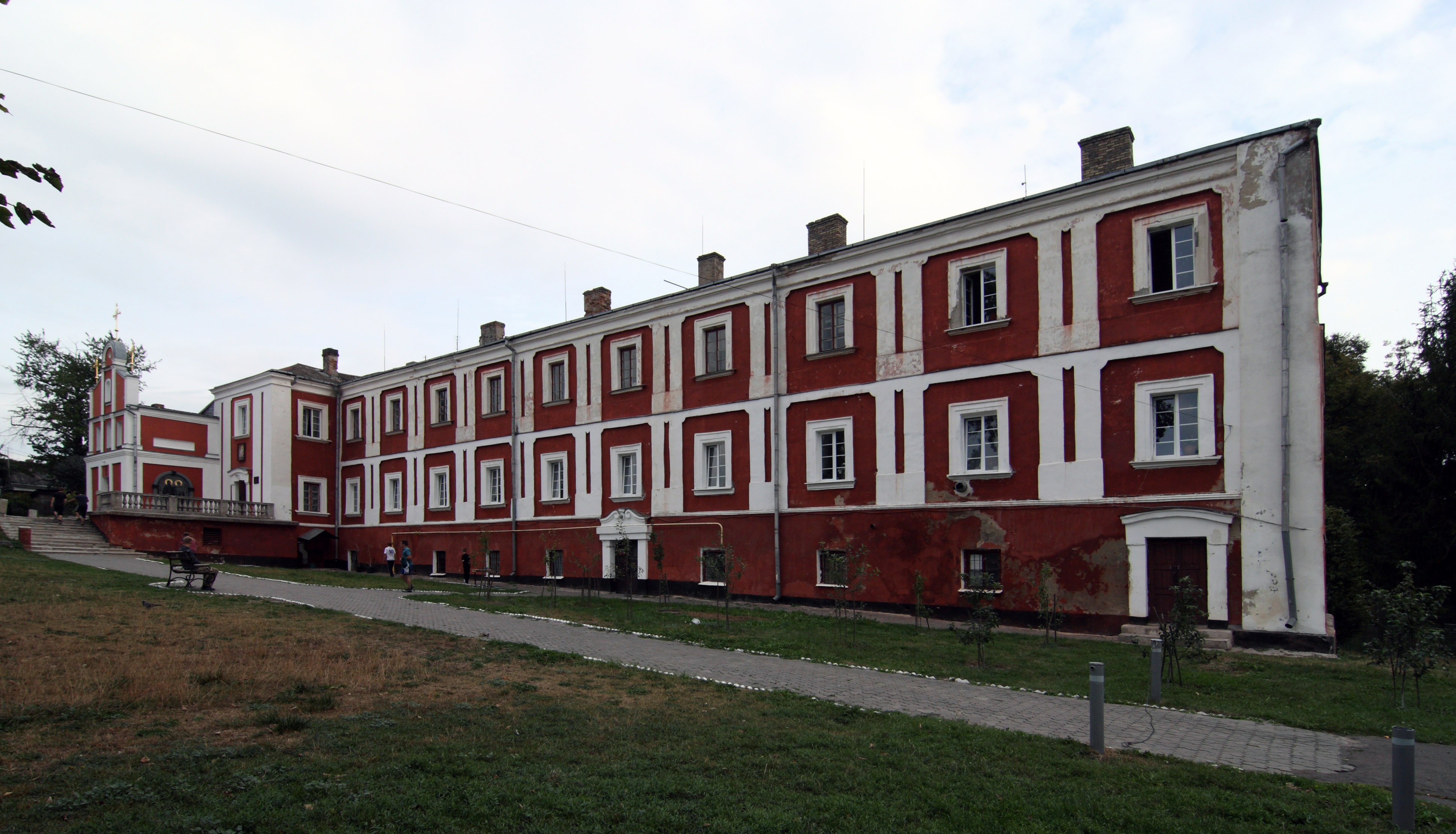 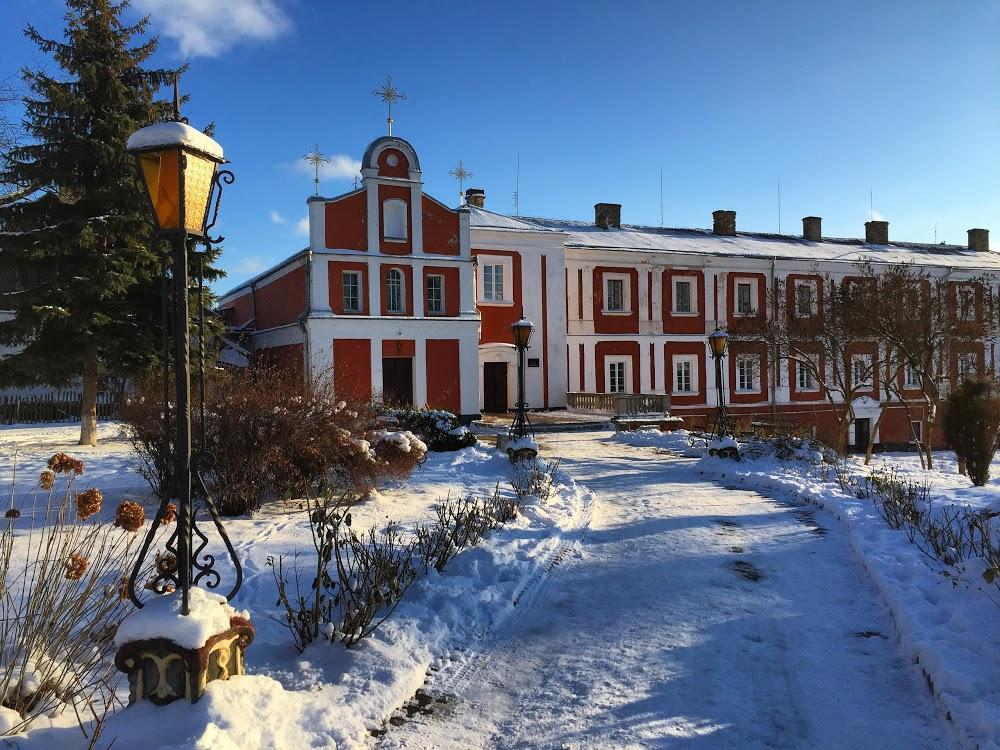 Representatives of the Catholic Dominican Order in Lutsk appeared at the end of the 14th century.The Church of the Assumption of the Blessed Virgin Mary and the Monastery of the First Catholic Order in Lutsk were built here at the expense of King of Poland Vladyslav Jogaila and Grand Duke of Lithuania Vytautas Keistutovych. The monastery reached its heyday in the 16th century, when a Latin school was operating under it. The monks kept and raised the boys from poor families. The monastery had a chapel and a large library. From 1787 a printing house operated at the monastery, books in Polish, Latin and other languages ​​were published. Nowadays, еhe Volyn Theological Seminary of the Ukrainian Orthodox Church is located here.