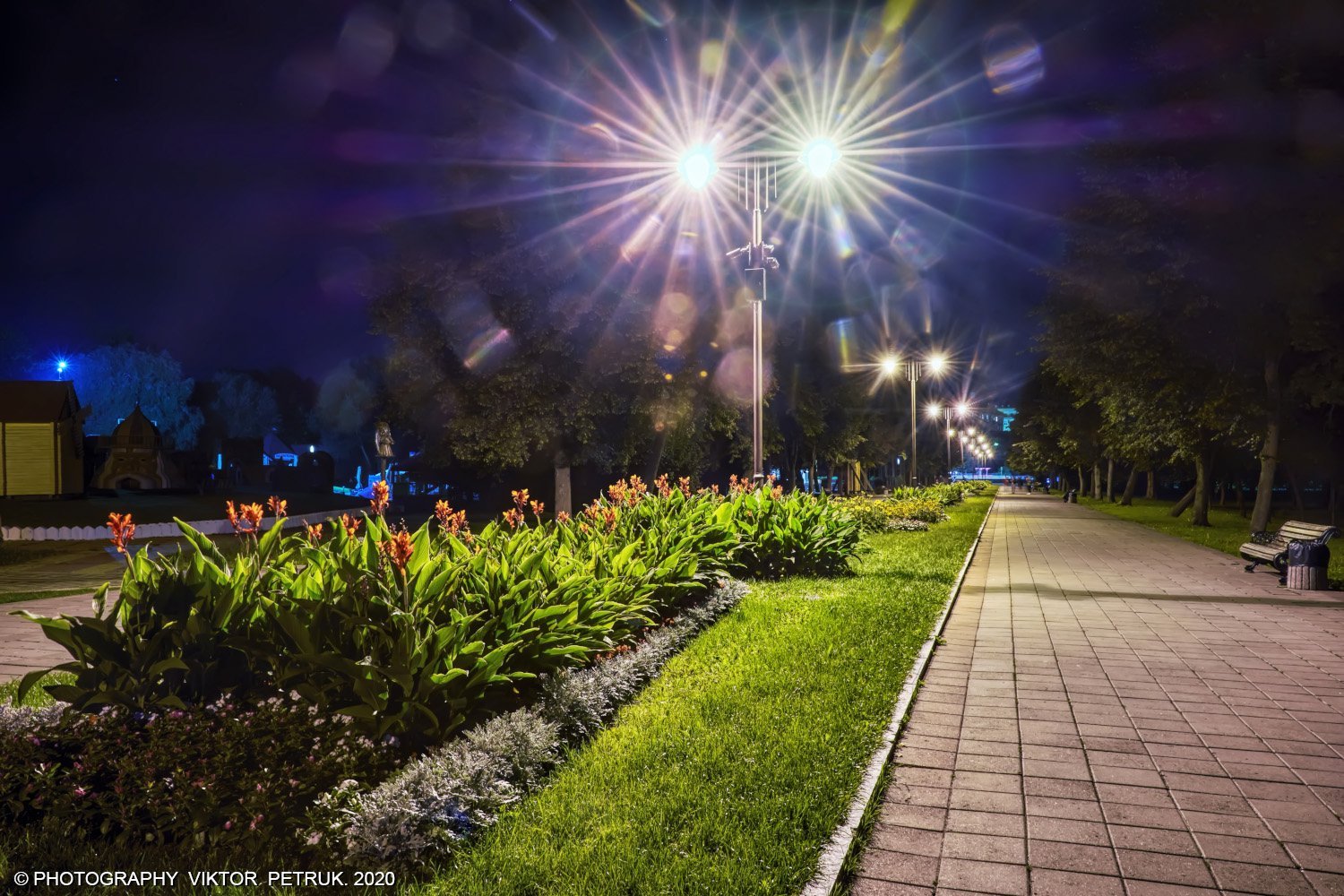 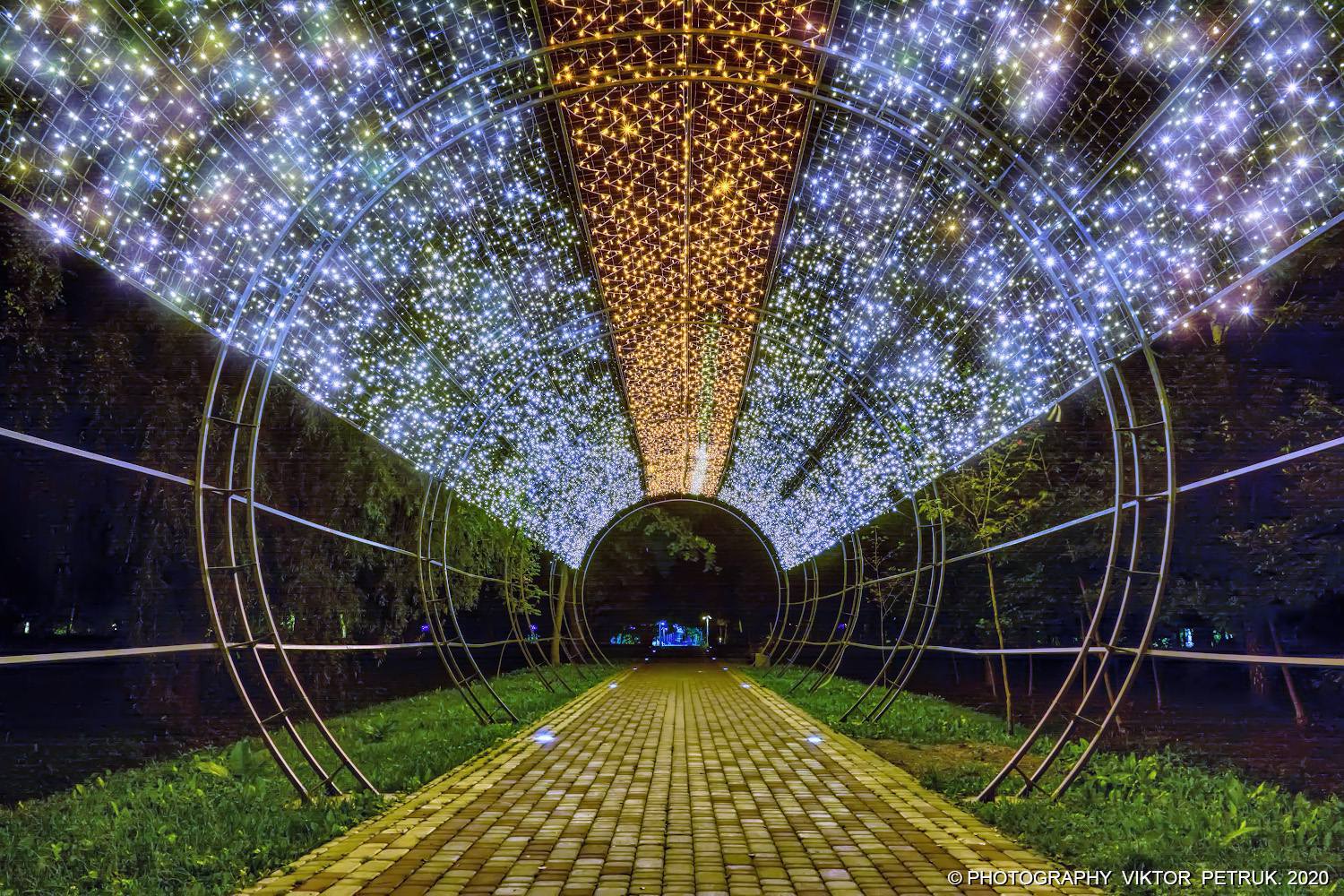 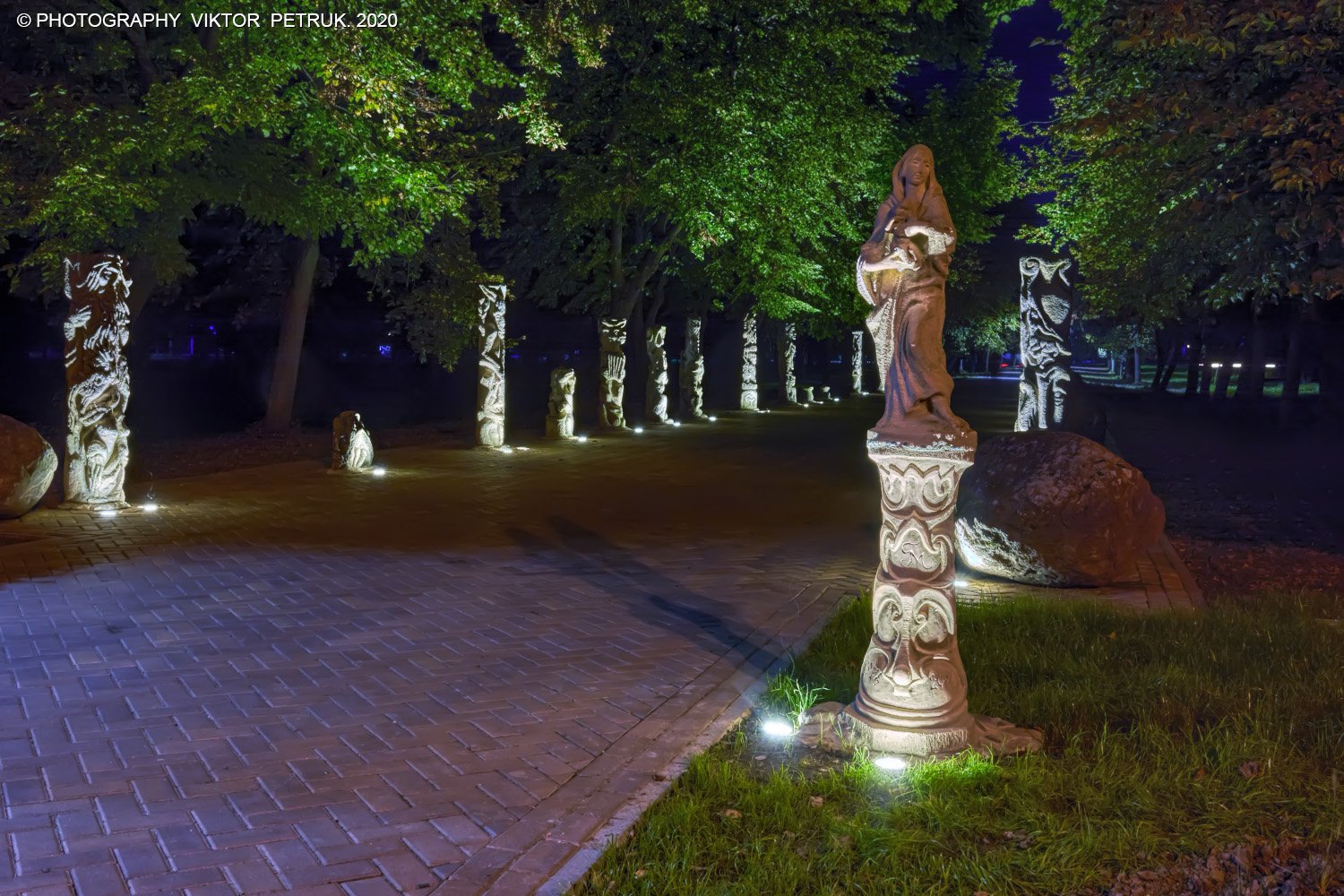 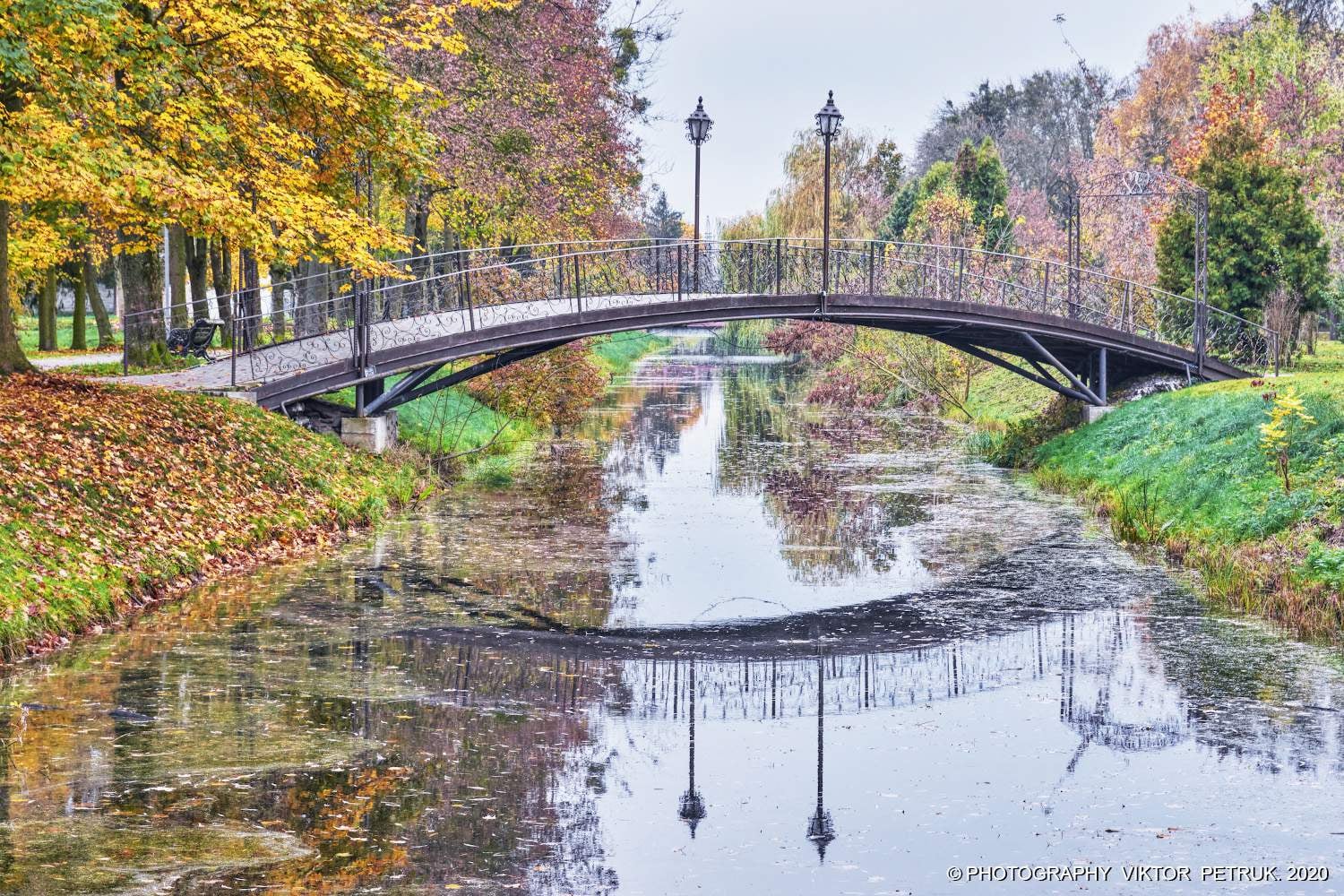 Located between the old and new city centres, Lesya Ukrainka Central Park of Culture and Recreation has an area of nearly 60 hectares. By the beginning of the twentieth century there was the river Glushets at the park’s place, but gradually it turned into a swamp. Initially the territory was set aside for a new main road, then the authorities intended to plant an orchard with an apiary. After a while, an accommodation for athletes was built, with facilities for sports competition nearby. Once there was also a rowing pier.

After the Second World War, the swamp had been drained, and a park was established. Almost all the inhabitants of the city contributed to the creation of the park. In a warm season an amusement park operates there, featuring a 40-meter ferris wheel, a racetrack and a lot of rides both for children and families. A special attraction poses a flower–shaped variety stage called “Rotunda” where concerts and other terrific events take place. There is also a zoo. Besides, there is zone for children called “Dyvo” (“Miracle”) with an atmosphere reminiscent of a medieval castle full of mazes, slides and observation towers. In summer visitors can cool off near fountains with fresh water. At all times picturesque alleys are suitable for pleasant promenades. Lesya Ukrainka Park is a great place for spending time with friends and family.

Large-scale celebrations of Ukrainian holidays take place here, including Christmas, Shrovetide, Midsummer Day and many others. An interesting fact: initially the park was named after Yuri Gagarin, who was the first to venture into open space a few years before the park’s opening. In the 1970s the park was given a new name and called after Lesya Ukrainka. A central city beach is situated in the park, too. Lying along the river Styr banks, it is rightly considered one of the best beaches in the city.

Definitely worth seeing:
– The Ferris wheel in the amusement park, painted in the Ukrainian flag colours, considered the largest blue-and-yellow object in the Volyn region.
– The Fairytales Alley with original sculptures made by local master Mykola Holovan.