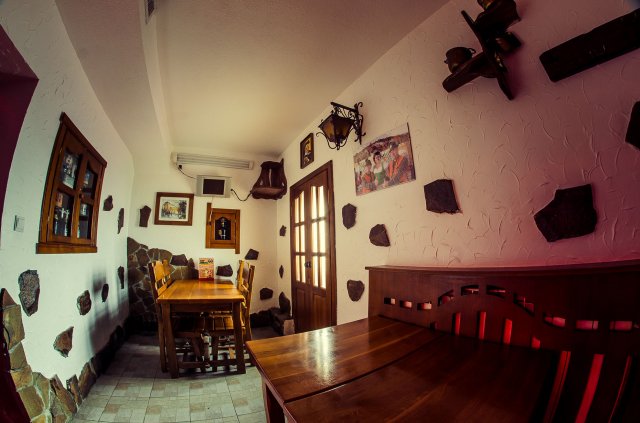 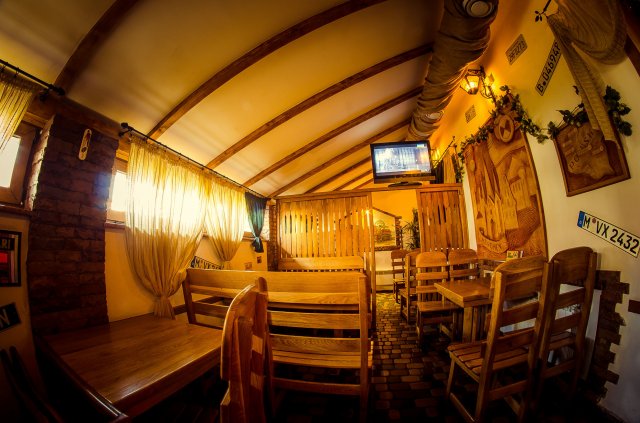 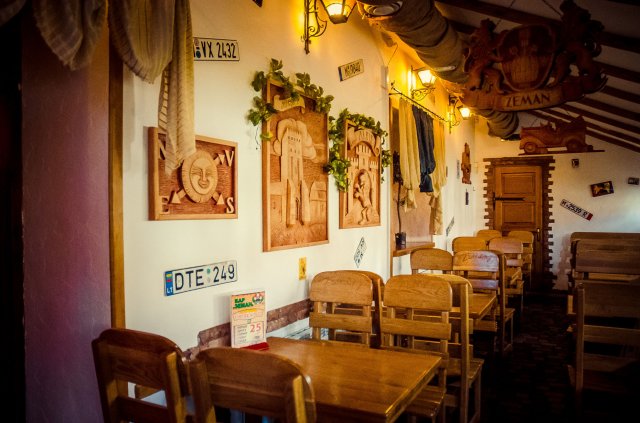 Lutsk Brewery was founded in 1888 by Czech brewer Vaclav Zeman. His father, Josef Zeman, moved from the Czech lands to Kvasyliv in 1869.

The wooden structure of the plant was destroyed by fire in 1906, but within two years the brewery was rebuilt of brick. In 1913, production reached maximum capacity. Beer was produced in 4 varieties: “Stolove”, “Sakura”, “Granat” (pomegranate) and “Bok-Bir”, which were awarded prizes at international exhibitions, including winning the Grand Prix at the exhibition in Paris.

In 1938 the brewery passed to Josef Malinsky, he is son-in-law of Vaclav Zeman, and the following year it was nationalized after the territory of Volyn became part of the USSR. In the postwar period, the company was part of the Volyn production association of beer and soft drinks industry Derzhagroprom USSR.

In 2003, the company implemented an investment project to modernize production. Since 2004, beer has been produced under the Zeman brand, named after the brewery’s founder.

Zeman Trading House is engaged in realization of production of this trade mark. The main market is the territory of Volyn region, products are limited in a number of other regions of Ukraine.

Go to the web-site
Working hours

It is classic European cafe with the author’s design and chef’s menu.

LEMONGRASS is a cafe of traditional Thai cuisine, where you can taste authentic dishes from original products and feel the full palette and variety of flavors.

Here everyone will be able to taste coffee drinks, enjoy interesting desserts and colorful candies.

Coffee Room is a bright and stylish place for those who love coffee and quality rest.

A cozy Provence-style coffee place hospitably invites you to taste incredibly delicious pastries that are out of this world.

“Ring”  is a DJ cafe located on Voli Avenue, in the “City Park”. Guests are presented with original dishes of European, American, Mexican, Italian, Oriental and Ukrainian cuisines.